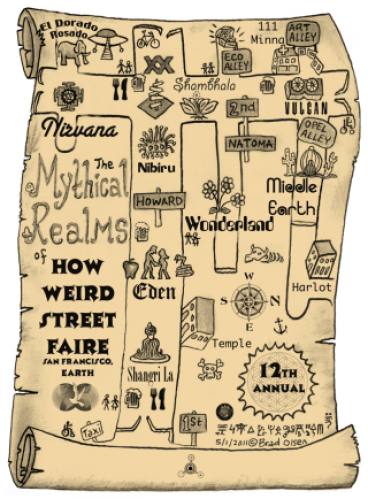 Journey to a land beyond reality, with unlimited possibilities...

INVITE YOUR FRIENDS! --- PLAN YOUR COSTUME!

Nine city blocks filled with art and performances, vendors from around the world, tasty food and drinks, and all the colorful weirdness that San Francisco is famous for. All ages are welcome, and costumes are highly encouraged.

Journey to the "Mythical Realms" of Howard Street and celebrate peace, creativity, and the start of the summer season!

THE MUSICAL REALMS OF THE HOW WEIRD STREET FAIRE:

SHANGRI LA - by Temple Nightclub and the Zen Compound

Dancing knows no boundaries or political affiliation. Music, more than any other form of communication, is able to transcend differences between people. It is through music and art that peace is always possible.

The main entrance is at Howard and New Montgomery Streets, where you’ll find complimentary bike parking. It is only two blocks from the Montgomery BART station on Market Street, and near many MUNI lines, the Transbay Terminal, and Caltrain Station.

There is a requested donation of $10 for the How Weird Street Faire. The full donation buys a Magic Sticker that is potentially worth many times that amount, with discounts at the faire bars and after parties, as well as specials at many of the vendors.

The fun doesn’t stop when the faire ends, it just moves indoors to three very nice locations right at the faire site: Temple Nightclub, 111 Minna Gallery, and Harlot. Get a ticket at any location for only $10 (or $2 off with the Magic Sticker) good for all three venues. There will be ins and outs at all three clubs throughout the evening. The after parties are 21 + over with ID. Magic Stickers are only available at the gates during the faire.

The faire is from Noon to 8pm. How Weird @ Night is from 8pm to 2am. That’s 14 hours of non-stop weirdness!

But wait, there's even more. This year make it a How Weird Week! There will be some great pre-parties the week of the faire to warm you up and help fund the stages.

Three rooms of music with dubstep, drum and bass, breaks, and electro.

A benefit for two How Weird stages, and a Burning Man camp!

SATURDAY APRIL 30th from 8pm to 4am

Two rooms of music with dubstep, glitch, techno, and electro.

With a huge outdoor chill area. 8 hours of non-stop beats!

SATURDAY APRIL 30th from 8pm to 3am 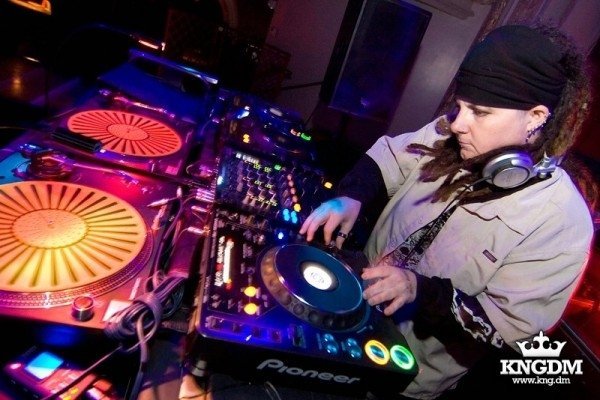 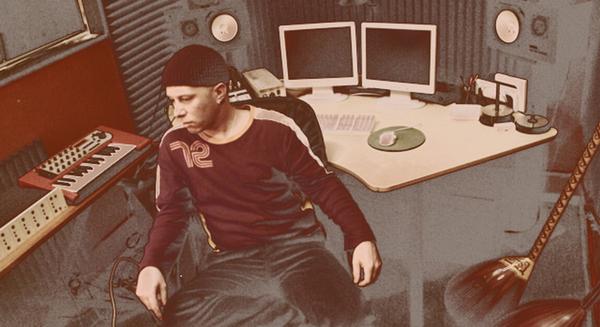 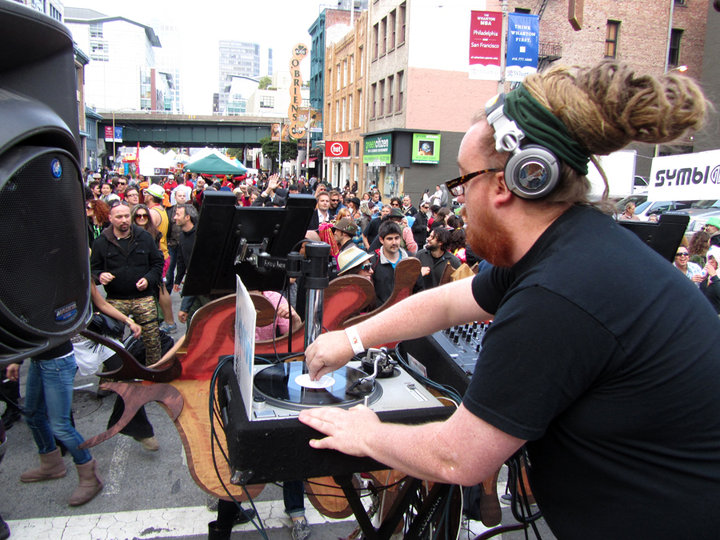