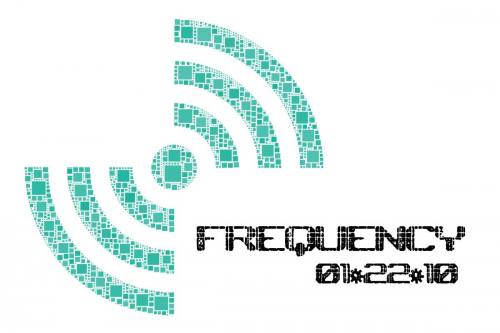 Where: ​Tru Nightclub and Lounge ​ (6235 Guilford Ave, Indianapolis, IN)

G-9 Collective and IndyMojo.com present.....
"Frequency"
012210
Justin Hand
Memphis, TN
LFORADIO // Remix // Blackout Brigade
With 22+ years behind the decks from coast to coast and multiple international performances, Justin Hand is not only an early pioneer of the Memphis scene but also a leader in it’s dance movement. His love for Techno and his skills at the decks have earned him a name, but his diverse style keeps him consistently rocking dance floors nationwide. It was this display of skill and talent that Mr. Hand was able to earn two residencies, while living in Chicago, at the legendary Red No. 5 and Big Wig while supporting some of the hottest acts to grace the US and earning invites to perform alongside some of the most sought after North American tours in the industry.
Justin Hand has stepped away from his regular club residencies to devote time to touring nationally and abroad as well as expanding his latest creation, LFORADIO, a 24 hour all electronic internet radio station, which is now approaching its 5 year anniversary.
Dirty
Memphis, TN
LFORADIO // Blackout Brigade
Dirty is an ambiguous character based out of Memphis whose sets are just that, dirty. He seamlessly blends the elements of house, techno, and breakbeat into one wide-ranging mix. Never one to walk the road most traveled, he digs deep into the dance music catalog to find the less familiar and often overlooked tracks to bring you something new and distinct.
Seth Nichols
Indianapolis, IN
LFORADIO // Love Vinyl Records
Seth is a tried and true veteran DJ and owner of Love Vinyl Records store for 8 years. Seth has opened up for numerous headlining acts to hit Indy including Paul Oakenfold, Steve Porter, Donald Glaude, and Dave Ralph to name a few. Seth is always working the fresh cutting edge sounds into his sets, you will not be disappointed!
Eurotrash
Glasgow, UK
G-9 Collective // IndyMojo
A veteran of both the original UK and now US prog scene, Doug has witnessed 1st hand, the evolution of dance music over the years. After cutting his teeth in the US on the deep and talented Memphis house scene, he brings his driving, melodic sound back to Indianapolis for a special encore performance.
In the Envy Lounge:
Steady B
Indianapolis, IN
True Sounds
Manic
Indianapolis, IN
Juxtapoze // Paranoid Inc.
100 Proof
Indianapolis, IN
IndyMojo
DJ Gir
Indianapolis, IN
Crash Productions
Tru Nightclub and Lounge
21+ with valid ID
$5 General Admission
$10 VIP