FILO and PERI
After a couple million frequent flyer miles and countless hours in the studio, progressive house tandem Filo & Peri is just getting started. Back in 2003, rock-lover Domenick Filopei and electronic enthusiast Bo Pericic formed a musical alliance that is now a force to be reckoned with. Their infectious sounds caught on quickly, earning them gigs and studio time with international superstars like Armin Van Buuren, Tiesto and Paul Van Dyk. Turning things up a notch in 2008, Filo & Peri’s smash hit ‘The Anthem’ attained the titles of Billboard Number 1 and UK Top 40. And as if this was not enough, the duo has toured the world multiple times, inundating tens of thousands of people in the United States, Europe and Asia with their melodic prowess.

Their perfected sound has earned coveted spots in the sets of a wide array of artists including Dada Life, Laidback Luke, Steve Angello, Swedish House Mafia, Kaskade and Erick Morillo. Filo & Peri’s record label, Lights N Loaded Recordings continues to release hit after hit since its first release in January of 2012 under the Be Yourself Music umbrella. With a style that is conducive to dedicated dance music fanatics and fledgling EDM ears, Filo & Peri’s music is able to transcend genres and create an experience that is enjoyable for listeners with diverse and differing backgrounds. The future is increasingly bright for these talented New Yorkers, and they want to share it with you. 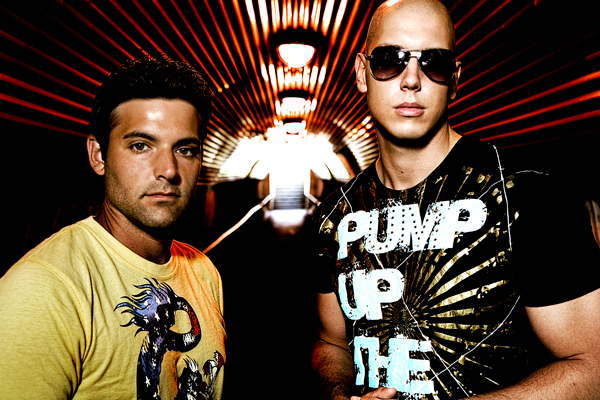