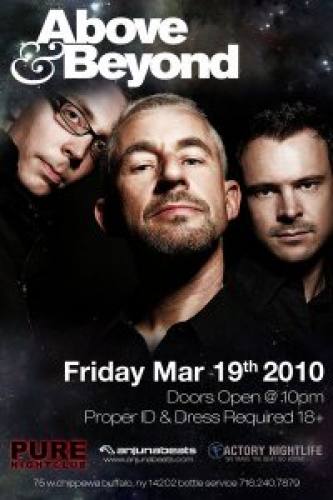 What: Factory Nightlife presents Above & Beyond