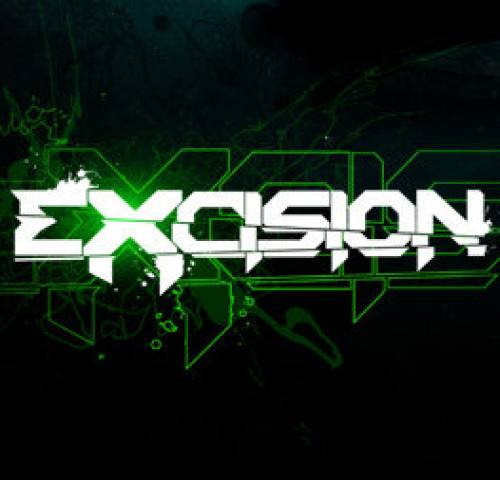 
He will slice and dice your senses with some of the dirtiest, freshest dubstep that has ripped through this town since Rusko!  Playing major markets in Miami, Atlanta, NY and everything inbetween, Excision has quickly garnered the admiration of lovers of womp & wobble as well as his peers.


Excision came across electronic music in 2004 and was instantly hooked on the raw sounds he heard booming out of the speakers. He soon became more involved in the music which led him to choose production & djing as the methods for his creative outputs. Excision has been in the studio since day one producing dark & heavy beats. While 2006 saw his mixes garner over 20,000 downloads, 2007 and beyond will see his sound storm onto the Dubstep scene.


His brainchild Rottun Recordings has been picked up for worldwide distribution by Nu-Urban Music based out of the UK. The label follows a mission statement of pushing the sounds of Dubstep in every aspect with each record released and the first releases have been met with praise by some of the dubstep scenes most influential figures.


Only in the Dubstep scene a short time, 21 year old Datsik (Troy Beetles) has wasted no time by making his presence be known internationally, introducing his own unique style of industrial sounding futuristic beats and heavy dance floor stomping rhythms. His latest successes on the Beatports “Top Download” charts are a testament that his music is being recognized by listeners all over the world, with multiple releases hitting number 1 on Beatport for extended periods of time. It is very well possible that he has been the first dubstep artist to ever hold 5 out of the top 10 best selling tunes at once on Beatport. He has also earned the attention of some of the most notable and influential acts in the scene to date such as Bassnectar, Skream, DJ Craze, Rusko, Ed Solo, and DZ, to name a few.