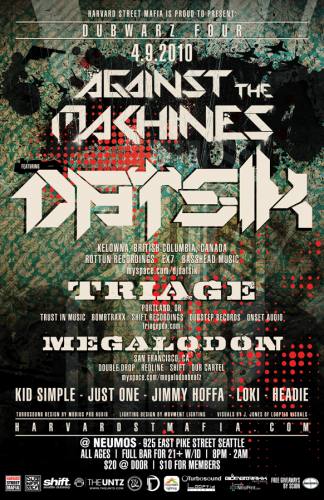 HARVARD $T. MAFIA
PROUDLY PRESENTS
DubWarz
FOUR
AGAINST THE MACHINES
featuring
DATSIK
KELOWNA, BRITISH COLUMBIA, CANADA
ROTTUN RECORDINGS, EX7, BASSHEAD MUSIC
www.myspace.com/djdatsik
Only in the Dubstep scene a short time, 21 year old Datsik (Troy B.) has wasted no time by making his presence be known internationally, introducing his own unique style of industrial sounding futuristic beats and heavy dance floor stomping rhythms. His latest successes on the Beatports “Top Download” charts are a testament that his music is being recognized by listeners all over the world, with multiple releases hitting number 1 on Beatport and Chemical-Records for extended periods of time. It is very well possible that he has been the first dubstep artist to ever hold 5 out of the top 10 best selling tunes at once on Beatport. He has also earned the attention of some of the most notable and influential acts in the scene to date such as Bassnectar, Skream, Rusko, & DJ Craze, to name a few. With the Rottun Recordings label behind him, he has been hard at work, working on many tunes, collaborations, and remixes for some of the biggest names in the world. In a genre with increasing popularity, he continues to devote his time and energy into pioneering a distinct sound that will transform it to the next level, and set him above the rest. He has demonstrated his skills time and time again to packed audiences, on each occasion leaving them in a state of disbelief. Datsik is going to be big this year!
TRIAGE
PORTLAND, OR
TRUST IN MUSIC || BOMBTRAXX|| SHIFT RECORDINGS || DUBSTEP RECORDS || ONSET AUDIO
www.triagepdx.com
TRIAGE is the collaborative union of Debt, Liar, and Seth Norman. Raised on the renegade party culture of pacific-northwestern America, the trio discovered a mutual affinity for music production, DJing and the cutting-edge sounds of Drum and Bass in 2006.
Since then, few dance music genres have been safe from their unique dedication to the art of club-flattening bass, sonic experimentation and technical nuance. Releases on labels such as Lime Dubs, Rottun Recordings, Shift, Dubstep Records, Trust in Music and Onset Audio have garnered attention in dubstep and drum n bass circles alike. 2009 saw Triage, along with Jaden, make their inaugural foray into breaks with a chart-climbing release on the Bombtraxx label.
Those following Triage are about to see the most exciting phase yet in the group’s swift progression from local secret to international phenomenon. Collaborative projects with luminary artists like SPL, Dementia, and The Bassist are set for vinyl release soon on Hollow Point, Habit, Trust in Music, and Terminal Dusk. The long-awaited Triage remix of Excision’s “No Escape” had great success gaining a top ten spot on beatport's most downloaded DnB tunes. With that release brings more anticipation for Triage's take on Excision and Datsik's "Boom" coming soon on Rottun and more new dubstep singles slated to drop on vinyl through Requiem Audio and Vicious Audio.
With imminent releases on some of the greatest labels in drum n bass and dubstep music, as well as support and recognition from a litany of artists around the globe, Triage is set to be bigger, better, and louder than ever in 2010.
MEGALODON
SAN FRANCISCO, CA
DOUBLE DROP || REDLINE || HOT N HEAVY
http://www.myspace.com/megalodonbeatz
JIMMY HOFFA
HARVARD $T. MAFIA
www.harvardstmafia.com
JUST ONE
HARVARD $T. MAFIA || SHIFT || TAP TAP
www.harvardstmafia.com
KID SIMPLE
SHIFT || DOUBLE DROP RECORDINGS
www.myspace.com/kidsimple
LOKI
SHIFT
www.myspace.com/dj_loki
HEADIE
HARVARD $T. MAFIA
www.harvardstmafia.com
TURBOSOUND DESIGN BY MOBIUS PRO AUDIO
LIGHTING DESIGN BY MUVMENT LIGHTING 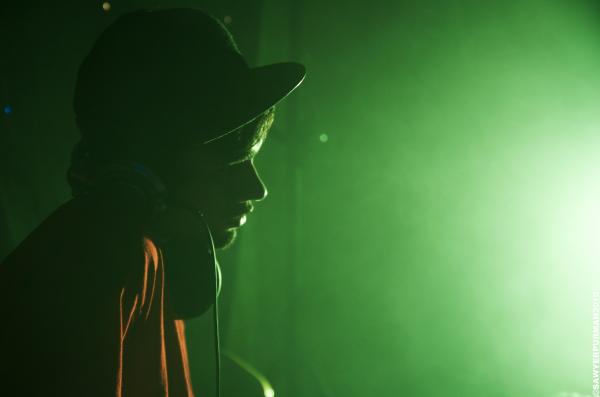 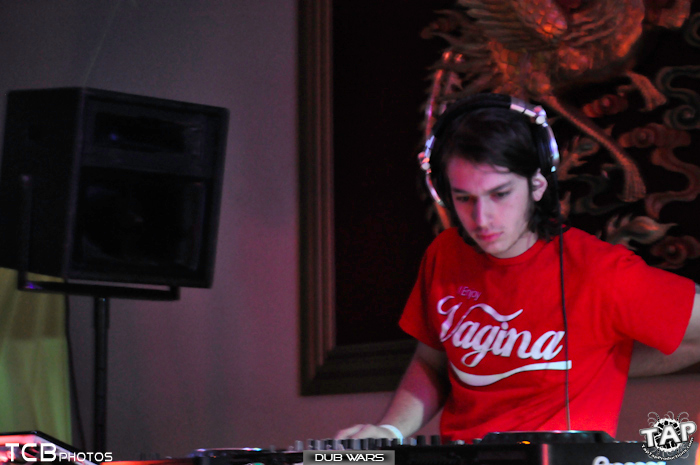