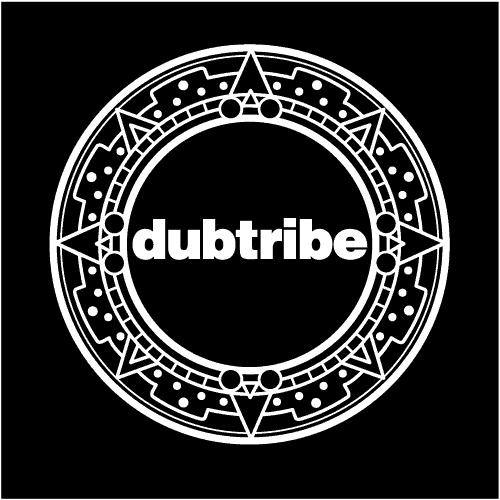 Allied with sit-in artists, percussionists, poets, painters, singers, and other musicians, Dubtribe brought the idea that anything is possible, and that anyone can rise up and create art, political protest, and personal expression in the environment of DJ culture, rave, and night club or warehouse with a few simple devices and fire in your heart.

They arrived at a time when the world was in turmoil, the rave was a new idea which empowered people to gather and dance. Few followed the example set by Dubtribe, but many people were inspired to find their own road.

Many friends and family were in attendance when Dubtribe Sound System performed their final live concert at Cielo, in New York City on December 1st 2005.  It was the perfect ending to a wonderfully independent, situationist, and punk rock road far too few people choose to travel with the passion and love that Sunshine and Moonbeam have... but it was not their last.

A new generation of music fans are (re)discovering the act with the resurgent interest in nu disco and classic house resonates with the independent music fans.  Such artists as DFA's Juan Maclean pay homage to the act in his wildly popular single 'Happy House' which recreates much of Dubtribe's 'Do It Now'.

Dubtribe look forward to performing for old friends and new fans by saying: 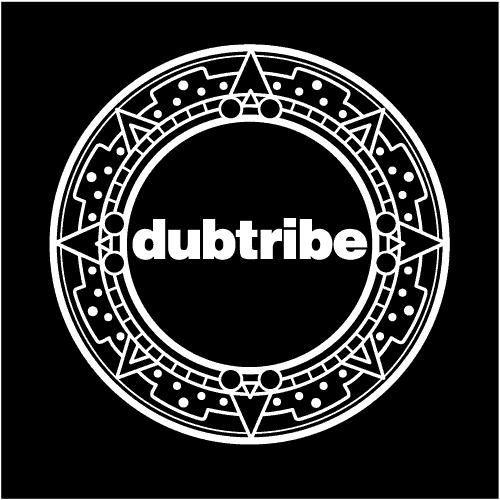