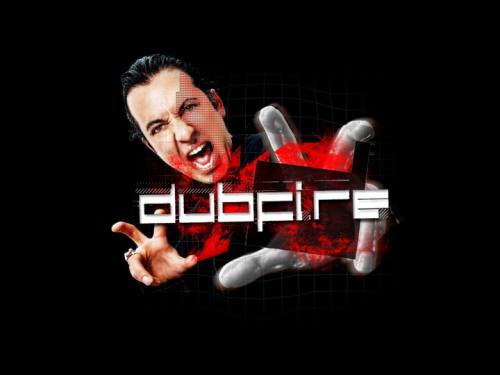 
Dubfire’s “jet-black, polished-chrome techno” of 2009 harnesses three and a half years of upward momentum, highlighted by notable productions and remixes landing at the top of "best of" charts and set lists the world over. 2009’s "Split the Line [Dubfire Mega Remix]," an alchemic symbiosis of Paul Ritch’s "Split" and "Walk the Line," best exemplifies the dark and evocative sound Dubfire has cultivated since embarking on his solo journey.


In 2006—after 15 ground-breaking years topping charts, winning Grammys, and earning acclaim as one-half of legendary electronic partnership Deep Dish—Dubfire returned to his roots: a diverse foundation spanning punk, industrial/new wave, jazz, dub, hip-hop, house and techno. "I Feel Speed," his first solo release, remade a classic Love and Rockets track with Dubfire himself on vocals. It marked a musical crossroads in his passage towards a deeper and darker sound. As Dubfire's productions delved into techno's moodier, sonically-edgier dimensions, critics and fans alike celebrated the new direction with admiration and enthusiasm.