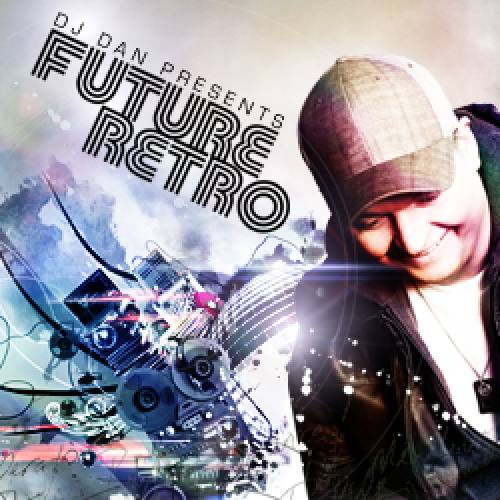 PHAT Entertainment does it BIG once again!

ABOUT DJ DAN & the tour:

Electronic music pioneer and legend, DJ Dan, joins Nettwerk to release his latest artist album FUTURE RETRO. Out September 14, Future Retro is a collection comprised of two vantage points: one looking back and paying homage to where electronic music has come from, and one looking to the future of where it’s going.

An appropriate perspective for this musical luminary, Future Retro is a culmination of all things great on the dance floor and DJ Dan will be representing it all as part of his DJ sets - fusing classic dance tracks with his unique blend of funky driving House…taking club-goers on a musical journey that will span the past, present, and the future.

All through DJ Dan’s epic journey from the realms of rave culture to the present day, he has amassed an extensive list of supporters. A stalwart of the West Coast House Sound, DJ Dan began his career in Seattle in 1989. After a move to Los Angeles where he became a fixture among the rave culture of the early ‘90s, he went on to break new ground as a founding member of the influential collective, Funky Tekno Tribe. In recent years, as Remixer extraordinaire (Lady Gaga, P.Diddy, Black Eyed Peas), label owner, and artist, DJ Dan continues to impart his influential voice of authenticity, knowledge, and pure love for all things Dance music.

Check out DJ Dan & Uberzone’s “Operator” (f/t Blake Lewis), the latest single that will appear on Future Retro. Originally a number one hit on the Billboard R&B chart in 1985, Midnight Star’s funk-fuelled electro smash had a big influence on Dan in his early years, prompting the honoree retrospective reworking. Listen here: http://soundcloud.com/djdanmusic/sets/dj-dan-uberzone-operator-ft-blake-lewis-radio-mixes