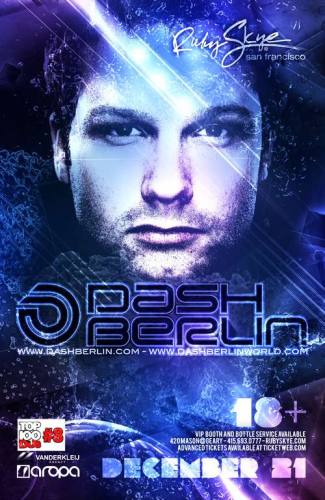 Dash Berlin wins an IDMA award for the track 'Waiting' in the category 'Best High Energy Track' and is nominated three times at the International Dance Music Awards, during the WMC in Miami in 2009. His tracks 'Waiting' featuring Australian singer Emma Hewitt and 'Man On The Run', a collaboration with fellow Armada artists Cerf, Mitiska & Jaren are both nominated that year in the category 'Best Trance Track'. In Armin van Buurens popular radio show A State of Trance the 'Waiting' single was elected by the audience to the second best Trance track of the year 2009. The music video is shot in Rotterdam and gains over nine million views on YouTube.

In March 2010 Dash Berlin releases his first official DJ mix, double CD album entitled, “United Destination”. Dash remixes the track and the music video of 'Not Giving Up On Love' by the then number 1 DJ in the world Armin van Buuren, featuring the vocals of Sophie Ellis-Bextor, who is an English singer, songwriter, model and occasional DJ. Another Dash Berlin remix gets delivered for Danish singer Medinafor her track 'You and I' which is an English version of the Danish song, Kun for mig, released in late 2008 in Denmark, where it spent 52 weeks on the singles chart; six weeks at number one making it the best selling single of 2009 in Denmark.

The follow up to 'United Destination is released in 2011 called; United Destination 2011 making it an annual concept. UD2011 includes two previously unreleased Dash Berlin tracks; the Dash Berlin 4AM Remix of 'Till The Sky Falls Down' and the single 'Earth Hour', from which Dash Berlin donated the proceeds to WNF. The official Dash Berlin Earth Hour video contains quotes from Hollywood actor Edward Norton and the 'I Am Only A Child' speech by human rights activist Severn Suzuki.

Stay tuned for much more; hence Dash Berlin is the future… 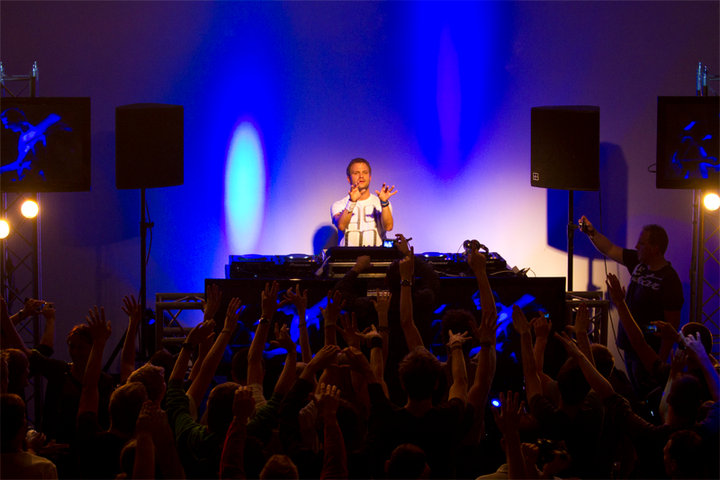