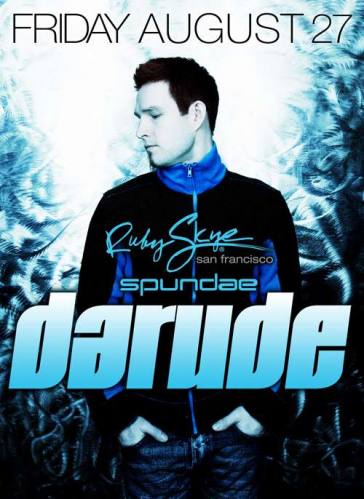 
Darude has become a name synonymous with driving beats coupled with passionate and energetic DJ sets which can be summed up in one word, PARTY!

Darude's (Finnish DJ/artist/producer Ville Virtanen) grand entrance into the music industry came in 1999, when he slipped a demo CD to one of his idols, acclaimed Finnish dance producer, Jaakko Salovaara. Jaakko immediately snatched up Darude and signed him to his own label, 16 Inch Records. The two hit the studio together to put the final touches on the demo Darude had handed to Jaakko. The result of this studio time would be a track that would eventually spread to every corner of the world; that track was Sandstorm.

Once Sandstorm was out, it took the world by storm. It started in Darudes home country, Finland, where it went directly to #1 on the Finnish Dance Chart; a spot that it would dominate for 17 weeks. Its next stop would be the UK, where Neo Records would snap up the track after coming across it on the internet. In June 2000, Darude became the first Finnish artist ever to reach the top 3 positions on the UK singles chart.

Sandstorm went on to sell Platinum in Scandinavia & Ireland and Gold in the UK & Germany which led to it being the worlds best selling 12 vinyl of 2000. The world-wide sales of Sandstorm to date is about 1,5 - 2 million units. The second single Feel The Beat went immediately to #1 on the Finnish Dance Chart, the UK Club Chart, Mixology Dance Chart, UK and the Australian Dance Chart. Altogether is conquered the Top 3 in ten countries around the world.

The success of these two singles led to the release of Darudes debut album, Before The Storm. This album would go on to sell double Platinum in Finland and Gold in Canada. Its world-wide sales to date are between 600 000 - 800 000 units.

His DJ style is a mix of progressive & uplifting trance, but hes not too shy to throw in some tech, breaks and house flavor with even the occasional heavy metal samples. His goal is to get arms waving, feet moving and hips shaking! He quickly obtained remarkable success as a DJ. After only one year of official DJing, he was voted by his fans onto such renowned charts as The DJ Mag's Top 100 of 2004 & BPM Magazines Americas Favorite DJ list 2004, 2005 & 2006 (trance/commercial DJ) and in addition he gained a solid spot on The DJ List.com chart.

DJing has led Darude to radio, for which he now hosts a widely followed mixshow, Salmiakki Sessions on ETN.fm. In addition, Darude has done several guest mixes for other top radio programs, including Above & Beyonds Trance Around the World on Ministry of Sound UK.

Interest in Darude is at an all-time high, which can be seen in his ever increasing website hits each month, his solid presence on Myspace, the gig requests that keep pouring in and his invitations to take part in industry leading conferences, such as the Billboard Dance Music Summit, Amsterdam Dance Event and WMC in Miami.

Darude has solidified himself as a DJ for the people which has given him an ever expanding fan base that follow him on each new venture in his career. Stick around to see what Darude has in store for the world next! 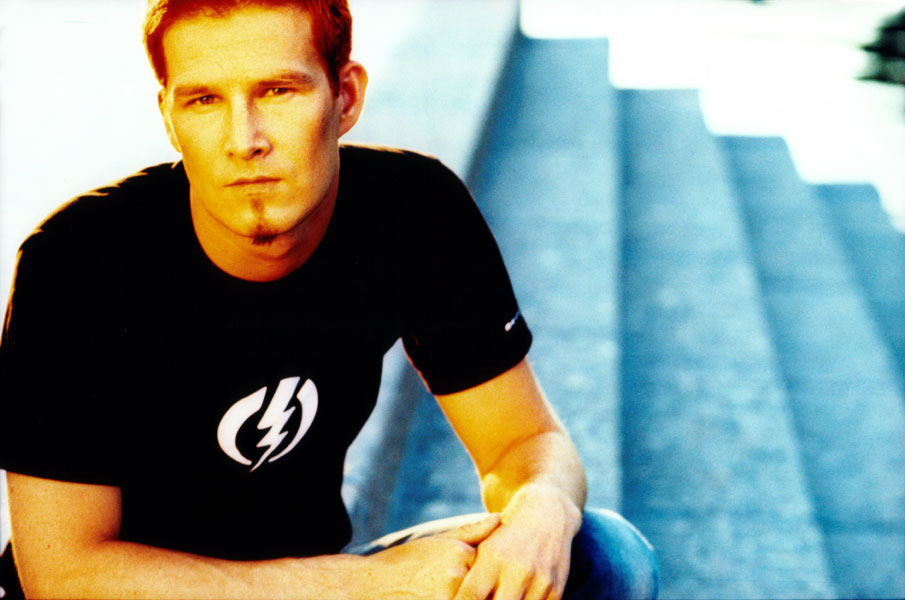 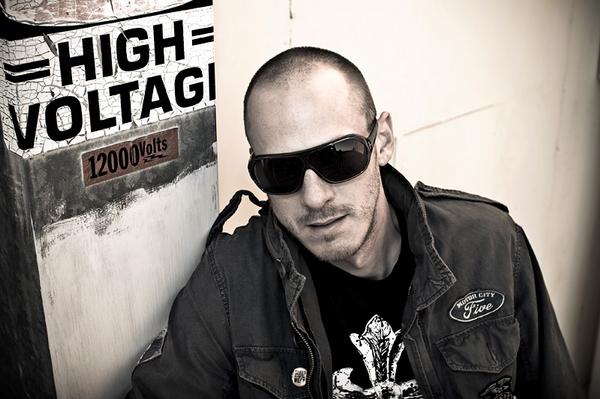