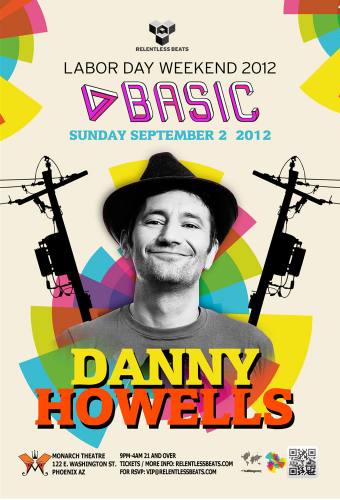 Danny is one of the few DJs on the scene today that truly has a style of his own. With his passion for all styles of music and infectious personality, Danny has created a unique, eclectic sound that has established him as one of the most in demand DJs in the world. Danny is one of the hardest working and most dedicated individuals in the business with over 20 years experience and a hectic touring schedule that constantly takes him around the world. He's played in the world's coolest clubs and held residencies at places such as Arc, Ministry of Sound, Twilo, Renaissance, The End, and Bedrock, as well as his own Dig Deeper nights worldwide.

With a back catalogue of well received mix albums under his belt, he has previously compiled acclaimed mixes for Global Underground, being the only DJ to contribute to not only the main series with his Miami album, but also the 24:7 and Nu-Breed Series. In addition to this, he also compiled a cd for Azuli's Choice series, as well as albums for Renaissance along with three volumes of his own Nocturnal Frequencies series. As a producer he has been responsible for many stand out tracks, including the timeless Persuasion/Repercussion on Bedrock Records, Breathe on Renaissance Records and Kinkyfunk on Yoshitoshi Records. He also hit the charts in 2004 with the Miami hit Dusk till Dawn, which featured the talents of Dick Trevor and Erire. 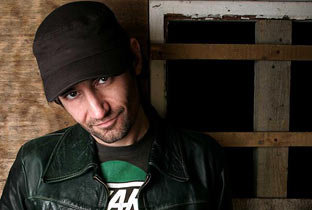