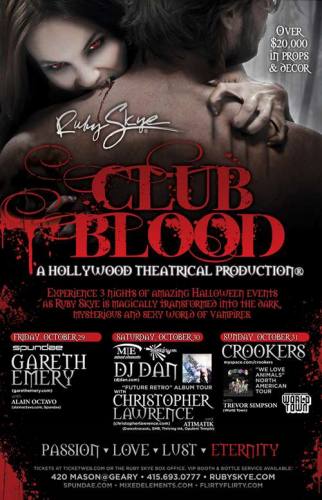 
To say Gareth Emery has had a good year would be a vast understatement. Over the past twelve months, the popularity and buzz surrounding the young Brit reached explosive proportions, culminating in him being voted no.9 in 2009’s definitive DJ Mag Top 100 poll: one of only a handful of DJs to crack the world’s top ten before the age of 30.

Was this down to producing pure club anthems like Exposure and Metropolis alongside stunning remixes for Armin van Buuren and Above & Beyond, all of which led to him spending more time at the top of Beatport’s trance chart than any other artist in ‘09? Maybe it was the launch of his new Garuda label and club night, responsible for selling out Manchester’s iconic Sankeys club four times in a row whilst releasing his critically acclaimed compilation ‘The Sound Of Garuda’. Or perhaps it was the sheer amount of people he played to, banking half a million air miles travelling to over one hundred gigs at some of the world’s finest clubs and festivals. Whatever the reason, one thing is for certain: he’s on fire like never before.