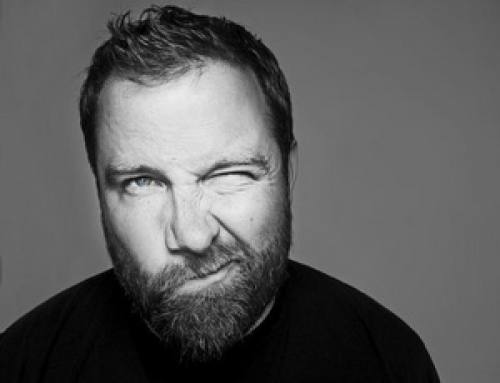 Claude VonStroke does not scowl and look mean while he DJs. He does not pretend to know everything and he will be nice to you and your friends. He is grateful to be doing music for a living and he knows that the reason people go to parties is to have fun. If you want to act cool and not have any fun then please do not book him.

The name "Claude VonStroke" was a random joke that caught on after a series of tracks grabbed the attention of underground dance music in 2005. His very first record, "Deep Throat," was an unusually quirky affair that caught fire worldwide and he has been blessed with similar success stories ever since. Claude's real name is Barclay Crenshaw, a guy raised in the suburbs of Detroit who wanted to be a filmmaker but always had a knack for music. After several different film careers of varying success and with some help from his friends, VonStroke started the "dirtybird" label at the very late age of 32.

Since 2005, dirtybird has carved out a niche as a premiere American label and has released over 40 EPs. VonStroke has released two artist albums as well as a Fabric mix and over 25 remixes for a wide range of commercial and underground artists from Indy rock group "The Rapture" to Detroit techno legend Kevin Saunderson.

In an effort to give something back to the community VonStroke unveiled a new label "mothership" in 2007. A large percentage of the label's proceeds go to a music school for children in Claude's hometown of Detroit, Michigan. This label features more euro-flavored techno and house featuring groups like Catz ‘n Dogz, Maetrik and Voodeux.

But like we said at the start, Claude VonStroke is only coming to see you if you want to enjoy yourself and get sweaty and nasty. If you want to wear a sweater and frown in the VIP section, he is not the right DJ for you.