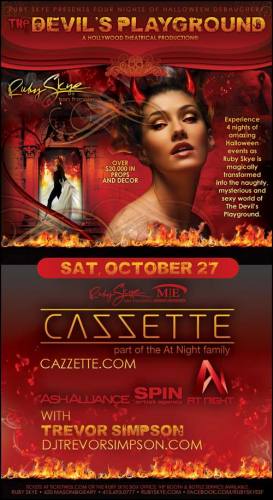 CAZZETTE is an Swedish DJ duo consisting of Sebastian Furrer & Alexander Björklund. The duo represent the second baby of Ash Pournouri from AT NIGHT MANAGEMENT (same manager behind the meteoric rise of AVICII) with the name launched from nothing on June 9, 2011.

Within days, CAZZETTE released their first release, a remix for Avicii entitled Sweet Dreams (CAZZETTE meet AT NIGHT Mix) on JOIA RECORDS and it's been charting at the Top20 on Beatport Top100 General Charts for 6 weeks straight.

Their bootleg of Swedish House Mafia's Save the World was accepted as an official remix by the boys and their highly appreciated bootleg of Adele's Set Fire to the Rain went straight to the number one spot on HYPE MACHINE most popular after being uploaded on their Soundcloud page.

Already supported by David Guetta, Tiësto, Swedish House Mafia, Avicii and Martin Solveig to name a few, these young Swedes are about to take over the world with their infectious take on electronic music - simply coined Dub House. With the first single due end of summer, they have already secured a 17-gig September tour in the US as well as selected fashion event parties around Europe. 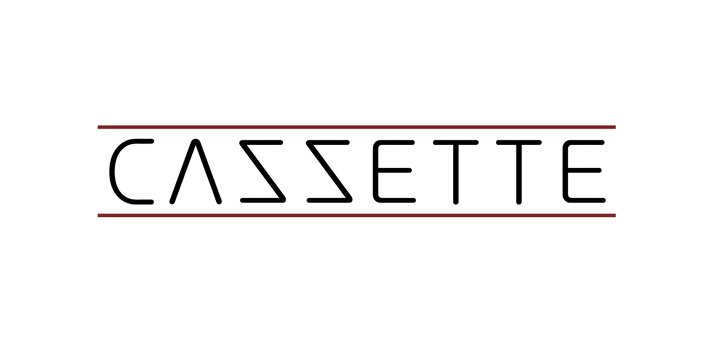