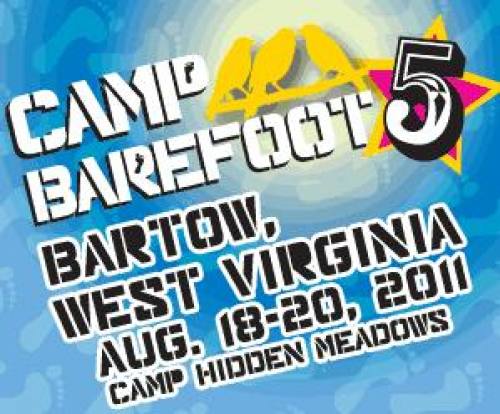 The Camp Barefoot 5 Music and Art Festival is scheduled to be held at Camp Hidden Meadows, in Bartow, WV on Thursday, August 18 – Saturday August 20, 2011.

We are doing something new this year and we are excited to offer on Wednesday August 17th, 2011:

The Event will Feature:

A Main Stage and 2 side stages, featuring a rotating cast of top, independent music acts from across the county and the eastern seaboard.

Arts, Crafts and Food Vendors -- bringing the finest local handcrafted arts and crafts; as well as, a variety of delicious foods, all available to the public.

The Kids Zone, featuring a safe, structured, and most of all fun area for kids of all ages to play and enjoy activities, as well as, the featured entertainment for attending families.

The Big Something (2 nights)

The Peoples Blues of Richmond

See you in August! 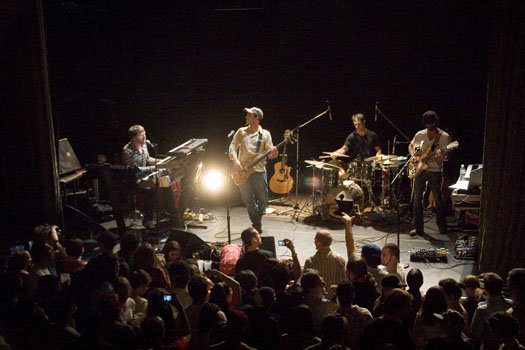