BROKEN TEETH TUESDAYS at SIN SIN
A Night Dedicated to The Lower Ends in Life
MAY 11, 2010
DFRNT - ECHO DUB Records
www.dfrnt.co.uk
DFRNT is a 26 year old Scottish producer and DJ In November 2009, he was asked to put together a mix working out of Edinburgh. Currently, DFRNT for Mary Anne Hobbs’ legendary BBC Radio 1 show, produces music, runs the Echodub label and and since that airplay, he has scheduled releases on a collective, is editor for Modus magazine, and writes number of labels including On The Edge, Futurism the SittingOvation blog. Recordings, the tentracks initiative and his own imprint Echodub. With debut album “Metafiction” released in late 2009 on On The Edge records, DFRNT has seen support With his album Metafiction, DFRNT really pushed from many of the worlds top dubstep producers and the deeper side of the dubstep and electronic sound, DJs, from heavier hitters like N-Type, Baobinga and and backing this up with remixes from big players Headhunter, to deeper selectors such as Synkro, Scuba such as Scuba, Ital Tek, Quantec, Synkro, Indigo and or dub-techno don Quantec. DJ Madd - he took his sound towards the dancefloor.
DOWNLOAD: ECHODUB SHOWCASE MIX - http://site.echodub.co.uk/2009/05/dfrnt-the-echodub-showcase-mix-01/
supported by BROKEN TEETH
PHARAOH / CTRLEVERYTHING / TINY / DRHU
www.myspace.com/reydeegipto
www.myspace.com/ctrlaltdel
www.facebook/itsliketom
///////
Sin Sin
248 E. 5th St. /Btwn 2nd & 3rd ave.
DRINK SPECIALS: 2 for 1 wells 'til 12 am / beer & Shot $8
NEW $3 Bud + Bud Light 10-midnight *****
FREE FREE FREE FREE FREE
Streaming live every week at
http://ustream.tv/channel/broken-teeth-sessions
www.unitoneonline.com
www.brokenteeth.org
www.palmsout.net 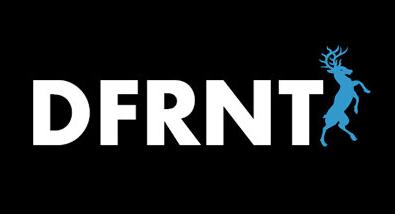 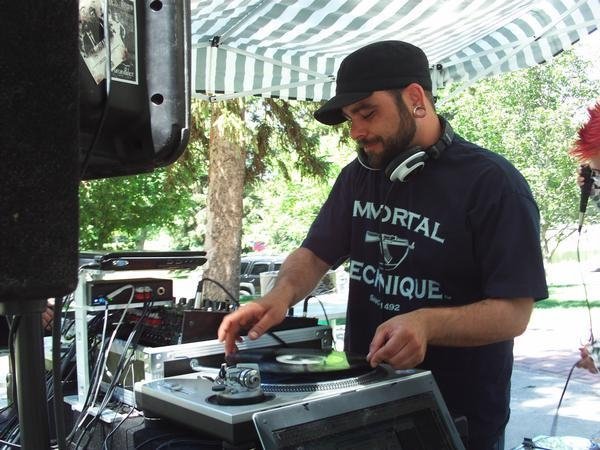