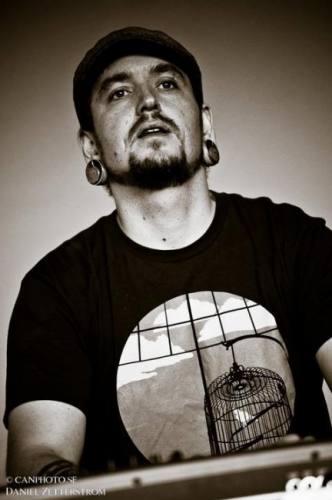 Love songs to the source is the name of the latest album from the adept and on-the-move producer/remixer Bluetech (aka Evan Bartholomew & Evan Marc). After a steady stream of releases on the Waveform, Aleph Zero, thoughtless music and Somnia labels over the last seven years, the next phase of Bluetech’s sonic trajectory plots new and intrepid coordinates via canadian imprint interchill. in this unique full length release, listeners familiar with the bluetech sound are presented with an inviting point of departure into the warm, spacious realms of his signature mid and downtempo electronica.

Employing a more dub-wise and organic sound palette than on previous albums, Bluetech brought several collaborators on board in the making of love songs to the source including; featured vocal contributions from the likes of Dr. Israel, Katrina Blackstone, Mari Boine, Lady K, Tina Malia and Lynx; and musical input from Jamie Janover, Kilowatts and members of the march fourth marching band’s horn section. rounded out with a distinguished selection of instrumentals, this innovative, genre-bending chapter in the evolving bluetech chronicles is ripe with emotive vistas, reflective passages and all the evocative depth that one has come to expect of this highly talented us based producer.

In evan’s words, “love songs to the source is an audio exploration of the spark of divine light that oscillates in the heart of every being”, and with this intent, one finds music that is both uplifting and devotional as it passes seamlessly through a lush digital expanse of infinite expression. To embark upon this listening experience is to travel down an illuminated path beyond all stylistic bounds.

Tor was raised in a small mountain town on Canada’s west coast where he started experimenting with music production as a teenager. He further honed his skills while living in Australia, running a small recording studio and remixing some prominent Australian producers. He later produced the Sufjan Stevens hip hop mashup album ‘Illinoize’, which garnered a lot of critical and audience acclaim.

Now based in Vancouver and inspired by the positive feedback he received from his previous projects, he decided to finally produce the album he had been wanting to make for almost 10 years: ‘Drum Therapy’. It combines layers of downtempo melodic beats, organic instrumentation, and the unmistakable sounds of dusty samples. For the album, Tor mined everything from 60’s Italian film scores and long-lost Turkish psych records, to Celtic folk hymns, exotic eastern instruments and deep south gospel. He also played many of the non-sampled elements himself, and treated the sounds to give them the warmth & texture he had always wanted the album to have.

Tor is the first artist signed to Emancipator’s new label ‘Loci Records’, and is continuing to perform live after adapting his music for multiple festival performances over the summer of 2012. 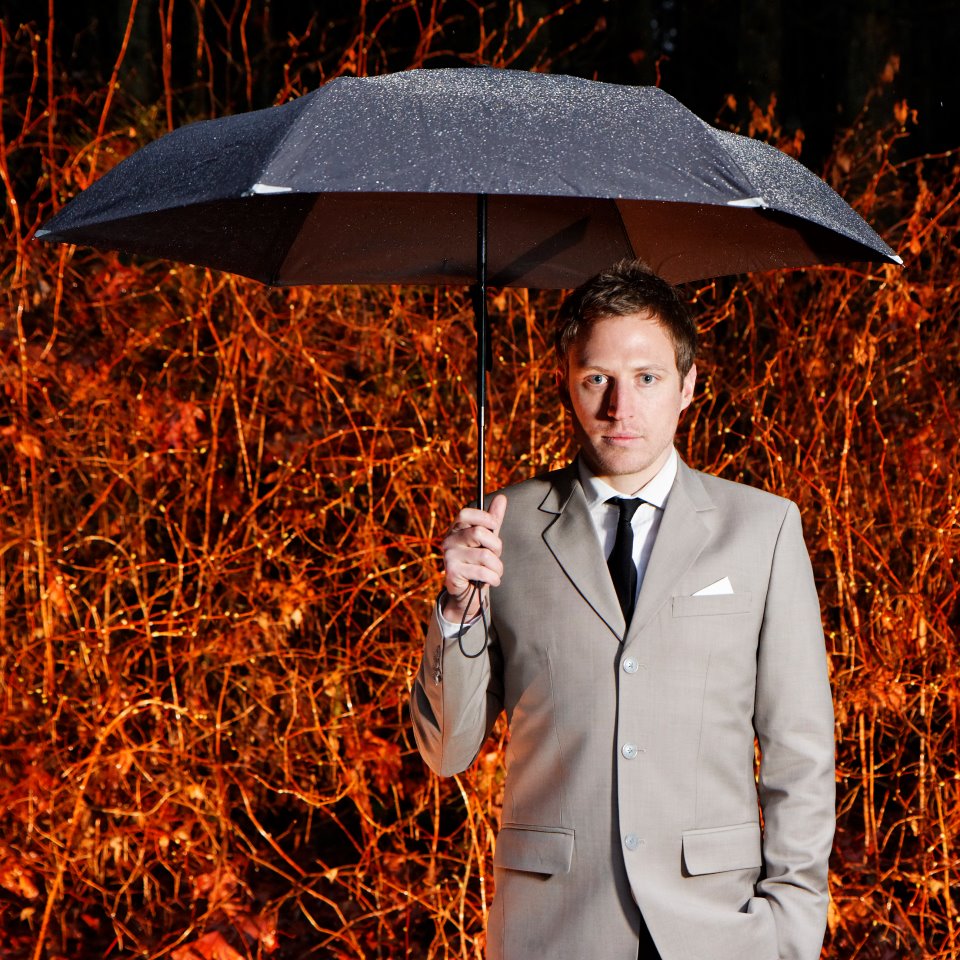