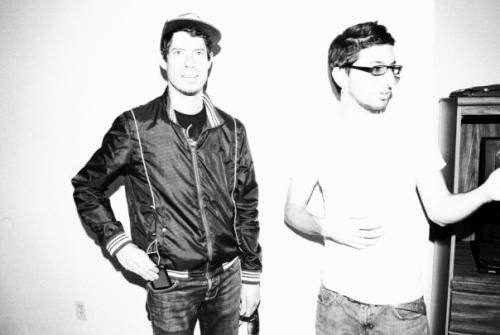 Big Gigantic is the brainchild of Boulder, Colorado’s own saxophonist/producer, Dominic Lalli, and drummer, Jeremy Salken. Conceived in 2008, the duo found their niche and created a name for themselves in the electronic music scene. By combining vibrant jazz melodies over pulsating dance beats, Big Gigantic delivers an innovative, disti...nct sound that’s all their own.