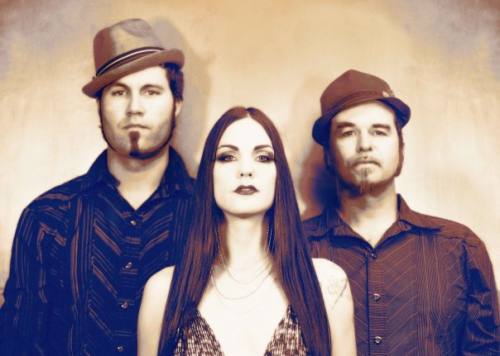 Growing like wildfire under the canopy of live electonica and world roots music comes Beats Antique, a masterful merge of modern technology, live instrumentation and seductive performance. Beats Antique combines the sounds of the Middle East and orchestral gypsy music with the styles of hip-hop, brass band, downtempo, glitch and dubstep in a new collage of music that is mixed and broken down with clever breakbeats for an adept international flair. Beats Antique is producing an un-charted style of music by adding live horns, accordion, glockenspiel, viola, string quartets, kalimba, clarinet and various unusual instruments to their big beat arrangements.

On the tails of their latest release, Contraption Vol.1, Beats Antique has been consistently selling out major venues up and down the west coast, and have also toured extensively as support for national acts such as Les Claypool from PRIMUS and Bassnectar. In line with their recent success, Beats Antique has signed on C3 Presents as management, and Madison House as booking.

After only 3 years performing as a cohesive force, the group is about to self release their fourth album, Contraption, Vol. 2 which furthers their journey through new electro-acoustic soundscapes. Their second release, “Collide” on CIA (Miles Copeland’s new label, previous manager/producer of The Police, REM, etc.) has consistently held the number one spot in Amazon.com’s Middle Eastern category, and has also reached the Top 10 list of most downloaded artists under World Dance, and the Top 20 most downloaded electronica albums.