Bassdrop Music & Skunky Beats present:
Cosmic Boogie
featuring:
Heyoka
(Muti Music) - (San Francisco)
http://www.myspace.com/andreism
Heyoka AKA Andrei Olenev is a cosmic auditory scientist found in the Bay Area noosphere, who has been blowing minds with his sonic manipulations.
Muti Music first released Heyoka’s “Space Case EP” in 2008 and included him on their growing roster of talented artists. His albums ‘Whomp Gland & Pineal Dub’, ‘Gate Code’ and the all new ‘Marklar’ album in 2010 have shown that he is a producer consistently evolving his musical style while managing to maintain a signature sound that is distinctively ‘Heyoka’.
His early influences in Downtempo, Dub and IDM combined with midtempo dancefloor genres have helped create a very unique sound that combines relentless basslines, hip hop rhythms, dub vibes, and musicality and melody, all within an atmosphere of heavy psychedelia and alien dimensions.The response to his emergence so far has been overwhelming with Heyoka developing audiences and playing festivals from US to Canada and Australia. For a mind bending experience in dub inspired Glitch Hop, keep your ear to the ground for Heyoka playing a city or festival near you.
Northstar
(Live and Love, Space Island) - (Seattle)
Hz Donut
(Kollective Objective) - (Seattle) 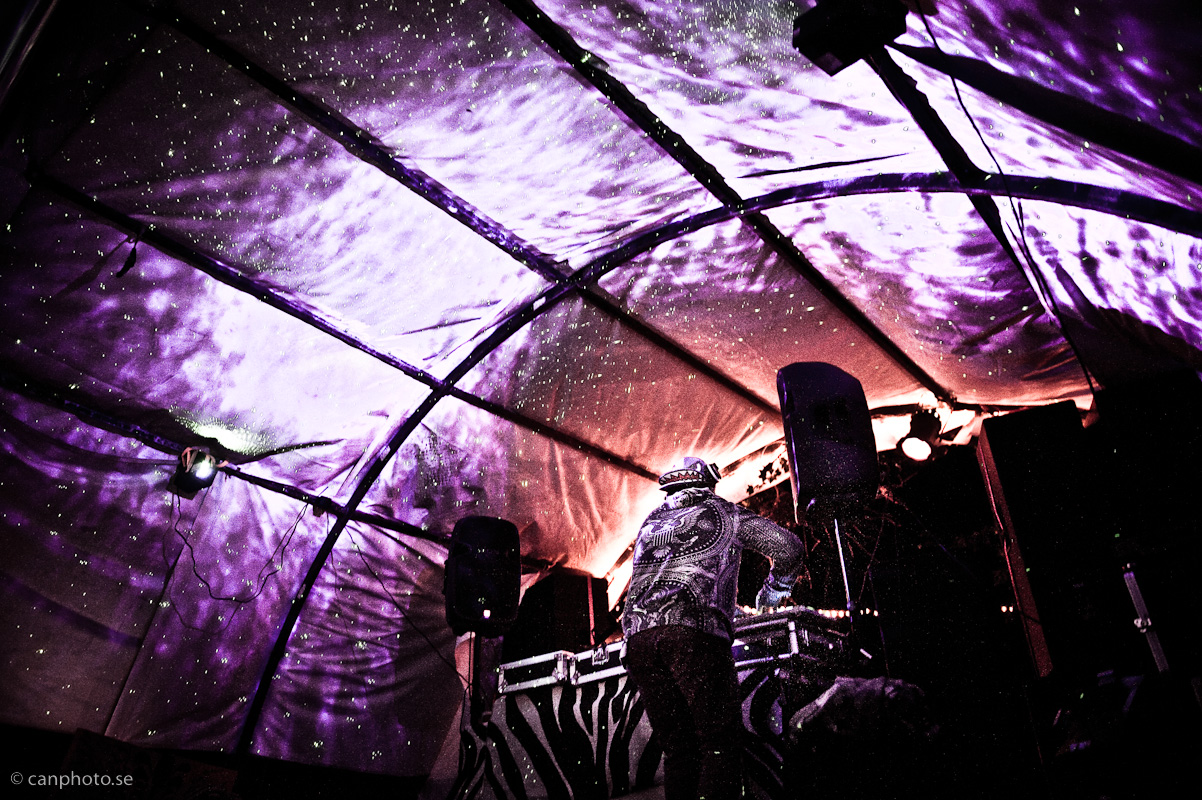