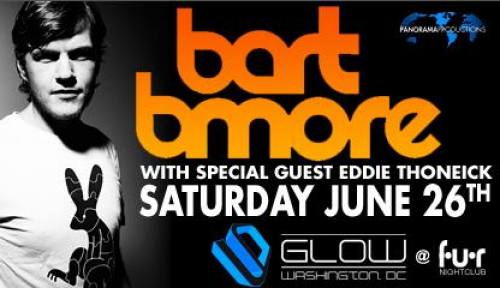 What: Bart B More @ Lima

BART B MORE
(www.bartbmore.com | www.myspace.com/bartbmore | Holland)
EDDIE THONEICK
(www.eddiethoneick.com | www.myspace.com/eddiethoneick | Germany)
Opening set
JON DEKE
(GLOW-DC)
Bart B More Bio:
Think of the newest craze in the international House scene and only one name comes to mind: Bart B More. After the massive international support on “So It Goes” and Bart’s “Freak” remix for Sandy Rivera(both crowned “Essential New Tune” by Pete Tong!) the buzz seems to be growing by the minute! And everywhere his name shows up, dancefloor dopeness is guaranteed.
Combining his love for beat-driven, looped techno music with big room house and electro Bart has been able to create a refreshing new cross-over sound. Resulting in highly successful remixes like Chocolate Puma’s “ Touch Me”(Beatport nr. 1!), Sandy Rivera’s “Freak”(Pete Tong Essential New Tune) and Ron Carroll’s “Walking Down The Street”. Not to mention original material like “Make Some Noise”, “Killing It” and “Finally” vs Oliver Twizt, which reached Beatport’s nr. 2 chart position!
Delivering (Dutch) dopeness to dancefloors from Miami to Middlesborough, Paris to Prague and Sydney to Amsterdam, Bart knows how to win a crowd. Secure Recordings, Bart’s own imprint, has been running at full force with successful releases and labelnights. With upcoming releases, remixes and worldwide support from the likes of Laidback Luke, Diplo, Crookers, Switch, Roger Sanchez, Erick Morillo, Tiesto and Armin van Buren we can truly say Bart is up there, right where he should be.
Eddie Thoneick Bio:
Listening to Eddie Thoneick is akin to being grabbed by a musical whirlwind. Brilliantly crafting rhythms, soaring house vocals and diving, filthy electro beats Eddie has a passion for the dance floor and the music that surrounds it that goes beyond infectious. Whether it’s ripping it up in the mix or delivering yet another sensational new production, it’s nigh on impossible to sit still once he’s got hold of you.
Although immersed in making music since he can remember, the real break-through for Eddie came in 2006 when his track ‘Love Sensation’ grabbed the attention of the great, the good and the almighty. Going head to head with Kurd Maverick, the pair came up with a
dance floor destroyer that received support from the likes of Axwell, Erick Morillo, Pete Tong and Joachim Garraud. Eddie Thoneick was alive and kicking, and he wasn’t about to let go.
2007 saw him team up with emerging Dutch talent Berget Lewis, covering the C&C Music Factory classic, ‘Deeper Love’. Breaking straight into the notoriously hard UK market with all the ease of a hot knife through butter, ‘Deeper Love’ further established Eddie as ‘one to
watch’. A title often thrown about with gay abandon but with Eddie, it seems increasingly to be the case.
The fact was only underlined when in August of the same year, influential French broadcaster Radio FG gave Eddie his own weekly prime-time slot. Eddie’s sound was
suddenly reaching the ears of millions – and there were big names listening. Remix requests began pouring in. Moby, Fedde le Grand, Sebastian Ingrosso & Steve Angello, David Guetta and more came knocking on Eddie’s door to get the unmistakable Thoneick touch.
It was a natural progression then when Eddie signaled his intention to create his own imprint. TONIK-rcrdngs was born and today features Eddie’s own work plus a growing collection of hot talent like Kurd Maverick, David Tort, Dons, DBN, Joachim Garraud, who share the same infectious vision for music as the man himself. The label’s first release ‘Freak N You’ received huge feedback and set the tone for things to come. Now ‘Don’t Let Me
Down’ is doing the same, it’s high-octane energetic style bringing in elements of disco, rave, electro and pure uplifting vocal house music that feels like water from an oasis in a desert full of dry tech-elec-minimal nonsense that does nothing for the soul.
With more productions in the pipeline and a diary that continues to expand, taking in cities across a landscape of continents from Asia and Australia to North America, South America and Europe, the world lies at Eddie’s feet for the taking. With his sound winning him fans in
droves, it may have been a startling rise towards the top, but it’s one that shows absolutely
no signs of slowing down.
-The Main Room (House-Progressive-Trance)
-The Martini Room (Hip Hop-Old School, R&B)
-The Mink Room (Mashups, Hiphop, Top40)
-The Mafia Room (Latin Music)
-Outdoor Patio (Smoking Allowed)
GLOW happens Saturdays at Fur Nightclub – Ages 18+
33 Patterson St. NE Washington DC 20002
Web & tickets: www.ClubGlow.com // Info: 202-271-1171
Myspace.com/clubglowdc // Facebook: Glow Fan Page // Twitter: ClubGlow
BECOME A “FAN OF GLOW” ON FACEBOOK AND GET THE BEST DISCOUNTS TO ALL GLOW EVENTS!!! 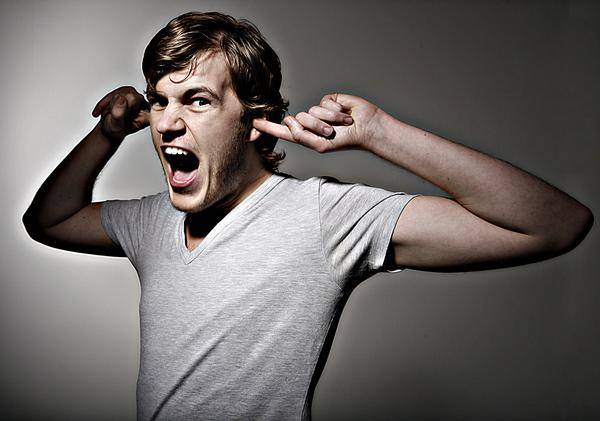