What: BACK IN THE U.S.S.R - CHRISTMAS PARTY

Holiday party for anyone who appreciates world class trance, pop, house, and psy-trance music!
Novoe Radio and Taj present the last & biggest party of this decade - Back in the USSR - a Russian Christmas Party - December 25 at the legendary 1015 Nightclub in SF with 20,000 square feet, 5 bars, 3 dance floors with 12 top local DJs and 2 best DJs from Moscow appearing for one night in San Francisco.
MAIN STAGE:
DJ BOBINA: winner of Russian Dance Music Awards as “Best Russian DJ of 2007” and among 20 top DJs in the world, Bobina had performed at Trance Energy Festival, Tiesto in Concert, Ibiza Music Awards, Miami Winter Music Conference, and top clubs around the world. Bobina’s single “Lighthouse” was #1 on Russian Top 40. Bobina’s album “Again” sold over 40,000 copies in 2008. Signed to the world's #1 DJ act, Armin Van Buuren's label Armada, has placed Bobina in the best of the best. http://myspace.com/bobinamusic
DJ FEEL: Voted #1 DJ in Russia last two years in a row by DJ.ru. Voted in top 30 world DJs by DJ Mag Top 100. In 2009 Feel was named the official DJ of MTV Russia Movie Awards ceremony. Feel was the first Russian DJ to perform at the legendary Sensation festival. Feel is also one of the oldest residents of the biggest Russian dance radio station "Radio Record". http://myspace.com/feeldj
Also on main stage: D:Russo and Taj.
NOVOE RADIO LOUNGE:
Henry Pollux
Novoe Radio Live!
DJ Playdoughboy
Coldwar
PSY-TRANCE ROOM (upstairs):
LeoHawk
Olowanpi
Zul
Ismael Rodriguez
Mr. Bekker
Don't miss the most momentous music event of the last 10 years, bringing an end to the first decade of this millennium. Party like its 2009! 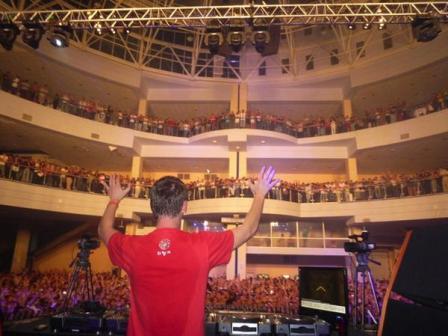 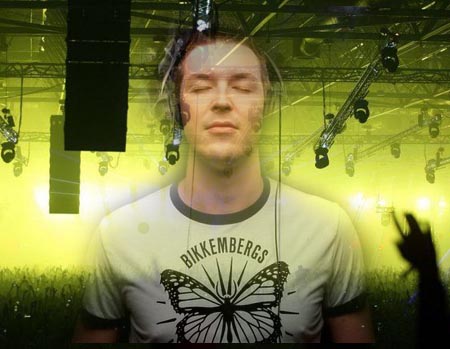