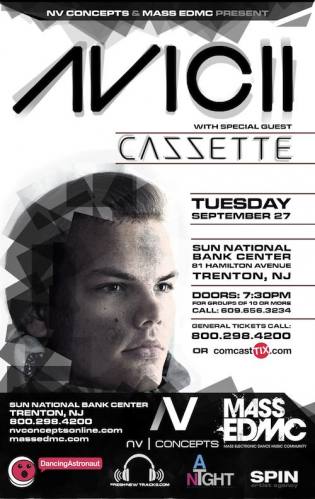 After an incredible 2010 - with worldwide hit singles like "Seek Bromance" and "My Feelings For You," Avicii has established himself as one of the hottest artists in electronic music. It was to no surprise that his first release of 2011, Street Dancer, went straight for number one on the worldwide Beatport charts. Among upcoming releases are the highly anticipated remixes of Armin van Buuren - Drowning and Daft Punk - Derezzed as well as his own Penguin, Abow and LEVELS. Avicii has headlined many of the premier electronic festivals including performing all three nights at Ultra Music Festival.