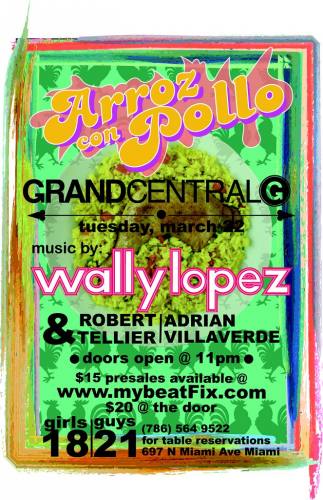 For Miami Music Week, when the entire electronic music industry is expected in town, 'Arroz Con Pollo' at Grand Central will be the only place to catch a massive set by the production mastermind who brought you “Burning Inside,” “Noche Sin Luna” and “La La Track.”

Pumping from the DJ booth of downtown Miami’s spacious Grand Central, which harnesses an optimal sound system and light show, Wally will lay down some serious house, tech house, tribal, and techno as universal as arroz con pollo itself.

Start your Miami Music Week off with the taste of Wally at 'Arroz Con Pollo' March 22. 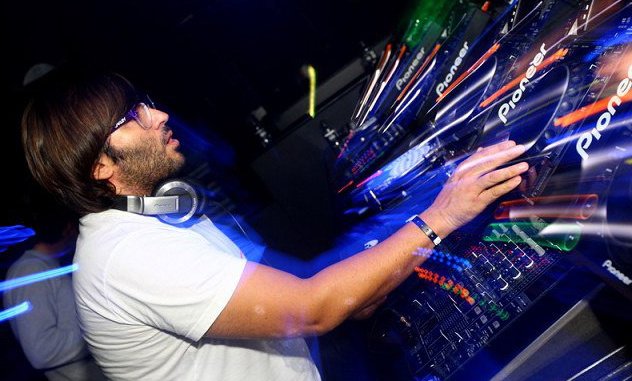