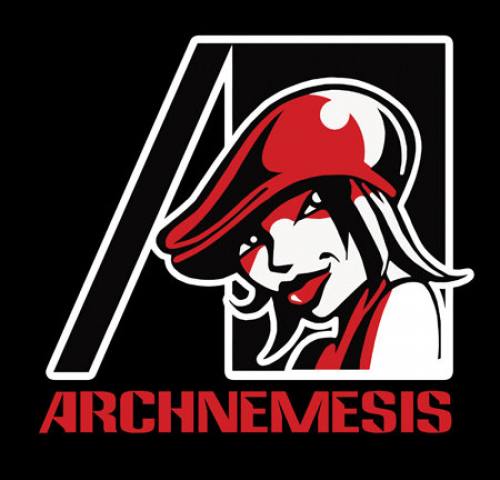 What: Archnemesis @ The Five Spot

REP is brewing up a very special night for late January. The ultimate after show for WSP, less than 5 miles from the Tabernacle, featuring 3 very tasteful acts of electronic music. ALL acts have brand spankin new music out listed in links below! Help spread the word of whats soon to come!

Formed as the musical brainchild of Curt Heiny and Justin Aubuchon (Telepath, MO Theory), Archnemesis creates its distinctive sound by combining original music with samples ranging from early 20’s blues and jazz to modern hip-hop and soul. With their first EP "Diamonds and Glass" and their debut full length album "People's Radio" available now for free download at www.archnemesismusic.com - Archnemesis continues to turn heads at festivals and club shows while elevating the standard for modern electronic music.

Spending more time in the studio than on the road in the last six months, Paul Knight has began a new chapter in the book of UPRISE. These new pieces of audial artwork that he has crafted will certainly not be forgotten anytime soon, the vibes are thick like the air on a hot summer night in Atlanta. Sexy liquid dubstep, drum and bass, downtempo, drumstep and a dash of grime all marinated with a heavy dose of rootsy dub basslines, skankin synths and psychedelic melodies. A full length album will be out on ALR in the next month.

Coming from an instrumental background originally, Trey started music production in 2008. Taking influences from Hip-Hop, Bass, Glitch, Classical, and all sorts of instrumental music, then found a way to combine the elements and express them. He uses the technology of Ableton Live to sample world instruments, warp hip-hop acapellas, and to amp live instruments in the studio to get the ultimate fusion of sound.

Satoru has played alongside MartyParty of PANTyRAID, Zoogma, Ep3, This is Art, Bitch Please, Sonic Spank, Spooky Jones, Ployd, Headstash, Uprise, AV8R & many more. Look out for Satoru in a city near you.