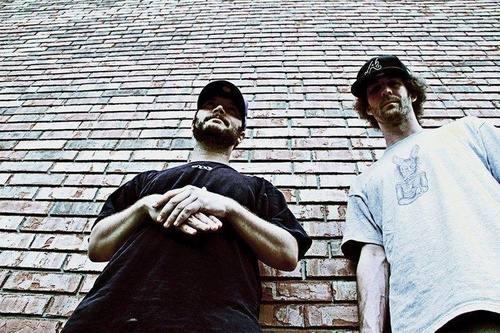 Since its inception in 2009, the Archnemesis sound has been in a constant state of evolution. With musical beginnings firmly established through a strict regimen of classical training on the cello and piano, eventually jazz theory and composition crept in, and more instruments like bass, drums and guitar were discovered and learned. The culmination of this vast musical knowledge ultimately shaped the Archnemesis sound before propelling it through a variety of analog stratospheres and into the digital realm of electronic music production. With a sound based primarily in, but not limited to, “electro hip-hop soul”, Archnemesis continues to evolve musically and socially by encompassing all styles and genres of music while simultaneously welcoming in all the fans that follow those genres.

Through extensive national touring, Archnemesis has created a steadily growing fan base aptly dubbed the “Nemesis Army”, and strives to create an un-biased community both online and at live shows where anyone can express themselves without discrimination. Also, by using music as a platform for outreach, Archnemesis is constantly generating new and innovative ideas to foster a community and encourage change.

When not touring, Archnemesis has managed to compile an extensive catalogue of EP’s, LP’s remixes and collaborations. Beginning with the 2010 release of the EP Diamonds and Glass, the full-length albums People’s Radio and Every Man For Himself were both well received by fans and critics alike. The remixes of Kendrick Lamar’s “Backseat Freestyle” and The xx’s “Do You Mind” both charted on The Hype Machine and saw extensive play from DJ’s across the country. A fourth EP, Follow Me, was released in July of 2013, and it took an even bigger step towards truly defining the Archnemesis sound.

With an unequaled afro and amazing light show, every Archnemesis encounter is a full sensory experience, one that is highly charged and delicious. This energetic live approach has been brought to such acclaimed festivals as The Hangout Music Festival, Lights All Night, Camp Bisco, Electric Forest and SnowGlobe, as well as theatres and clubs across the country. With momentum building and no signs of slowing down, Archnemesis continues to create an amazing live experience at clubs and festivals while steadily growing the ever-faithful "Nemesis Army" and working towards positive change.