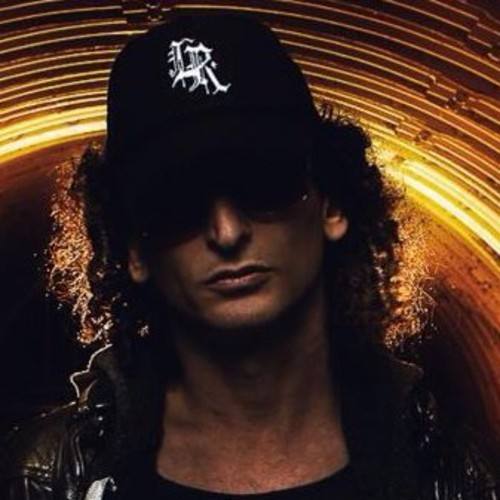 An-Ten-Nae is one of San Francisco’s most sought after electronic live performers. He has taken the art of live remixing to new heights with his own customized setup, that bends genres in ways seldom heard. His sound is called Acid Crunk, and there are no rules, no restraints, just dance music at the bleeding edge.

An Ten Nae is a low frequency emitter transmitting and remixing music on the fly, giving him the ability to transcend above the constraints of music rigidity and transmit bass heavy, crunked out beats of the highest order. HisGenre bending, “Acid Crunk compilations” have set the standard and has defined an era with over 1,000,000 downloads to date. Acid Crunk Vol. 2 maintained the # 1 seller in Dubstep, Electronica and Chillout genres simultaneously while also having all 14 tracks in their respective genre top 10. His recent debut Album Raindrops on Roses has set a new bar for An-Ten-Nae giving him a top 10 Album in the electronica section on Itunes, and numerous top 10s on various sites acrooss the globe. 2013 and beyond sees An-Ten-Nae picking up steam with various music collaborations and boundary pushing releases that he is becoming quite renowned for.