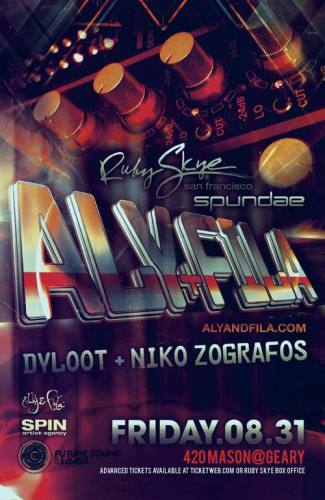 Since their burst onto the international clubbing consciousness with their massive hit “Eye of Horus” back in 2003, they have been a full-on inspiration to clubbers and DJs alike. Their euphoric, uplifting blend of sweeping trance has seen them rise to an A-list status alongside the likes of Armin Van Buuren, Paul Van Dyk, Ferry Corsten and many more.

At the forefront of the next generation of dance music superstars, they’ve already broken through the worldwide clubbing spectrum. Tracks released on such as “Eye of Horus”, “Spirit of Ka”, “A Dream Of Peace”, “Ankh – Breath of Life” and “Thebes” have earned them worldwide critical acclaim from the press and fellow artists. Their remix work in 2007 alone was staggering, putting their touch to tracks like “Whatever – Lost Witness vs Sassot”, “Why – FKN* ft Jahala”, “Tears of Hope – Deems” and many more.

When you consider all they’ve accomplished in such a short amount of time, and have rallied the support of some of the biggest names in dance music such as Armin Van Buuren,  have played at some of the most prestigious events and venues across the world, and continue to release, track after track, remix after remix, there’s no telling where this duo will end up. 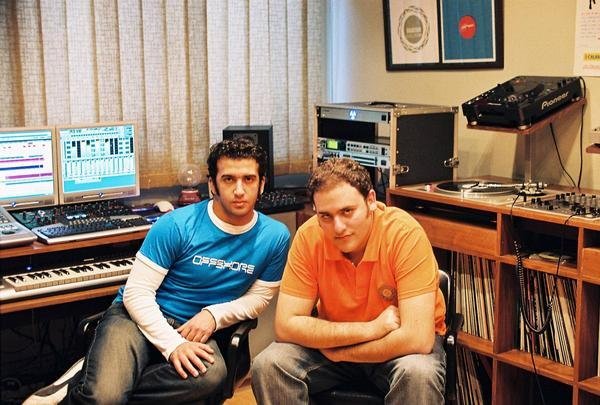