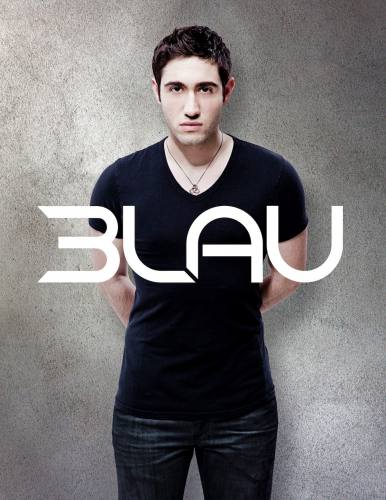 With a background in piano, guitar, and drums, 3LAU's beginnings were in indie, but a trip to Sweden in the summer of 2011 opened his eyes to the world of house music. After producing for only a year, 3LAU’s achievements include the #1 remix in Tiesto's “Work Hard, Play Hard” remix competition, a top 10 beatport release on the progressive charts, and slots at Electric Zoo, Global Dance Fest, Spring Awakening and Camp Bisco. FratMusic.com named 3LAU as its official House DJ and he has received critical acclaim from top blogs ThisSongisSick.com, GoodMusicAllDay.com and Earmilk.com as well as EDM influencers R3hab, Porter Robinson, and James Egbert. Join us as Others Play House, We Play Mansion presents 3lau at Mansion Nightclub in Miami Beach.