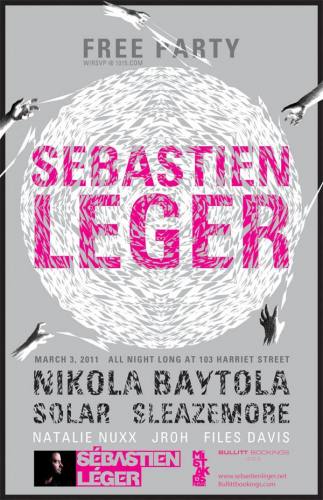 What: 3/3/FREE with SEBASTIEN LEGER


A FREE PARTY WITH RSVP


Join 103 Harriet on Thursday March 3rd for a FREE DANCE PARTY as we bring one of the most celebrated and talented producers and dj's in the world to you- Sebastien Leger. The son of two professional musicians, for 10 years Sébastien attended the academy of music learning technique and musical theory on piano and drums. Soon he began visiting record stores, where he was introduced to a new world of sounds and styles. In 1998 he started creating his own productions - house that spanned into the realms of techno while always retaining a unique element of funk. Famous remixes include Kylie Minogue, Justin Timberlake, Duran Duran, Groove Armada and Ali Love. One of the top acts in the world is joined by local legends Nikola Baytola, Dj Solar and Sleazemore. Supporting the lineup is DJ Natalie Nuxx- voted best DJ in San Francisco in 2010 and J-Roh. Join us for FREE at this rare and special night! 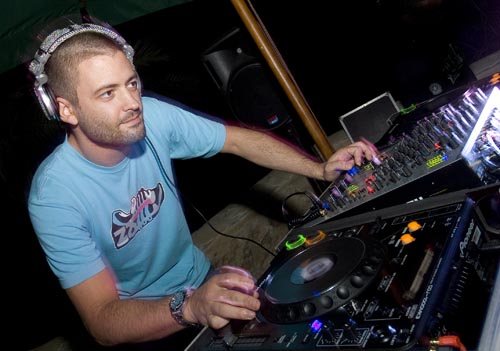