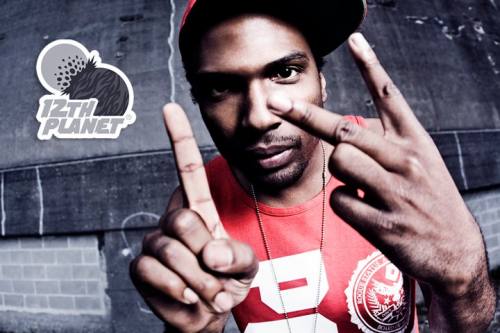 
Sub.mission, Reload, & Beta Nightclub introduce a new weekly injection of bass to your life.  A dedicated night that will push the Funktion-One sound to the limits.  This collaboration between Denver's leading dubstep promoter, the longest & strongest Drum and Bass promoter, and the #1 Club in North America promises to provide only the best of the low-end bass spectrum genres.  Prepare to meditate on bassweight as we set the standard with BASSic Fridays!


Sound provided by FUNKTION ONE