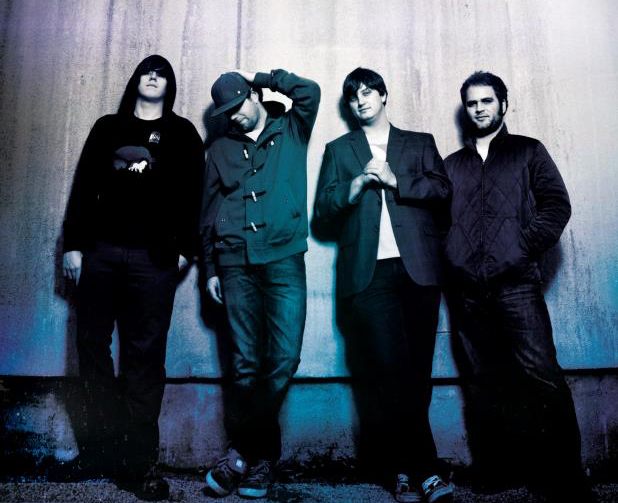 Layering soaring guitar licks over fun and fresh samples, Brock Bowling, Matt Harris, Justin Hasting, and Ryan Nall are doing to the blues what Pretty Lights did to soul, and GRiZ did for funk. Take some classic cuts, throw in plenty of bass, and add some fresh instrumentation and contemporary production techniques to bring this sound into the present, and onwards into the future.

Zoogma cruises into Zen Awakening Festival in Florida this weekend, and then continues its tour through the southeast in early December. And now you know just what it is.