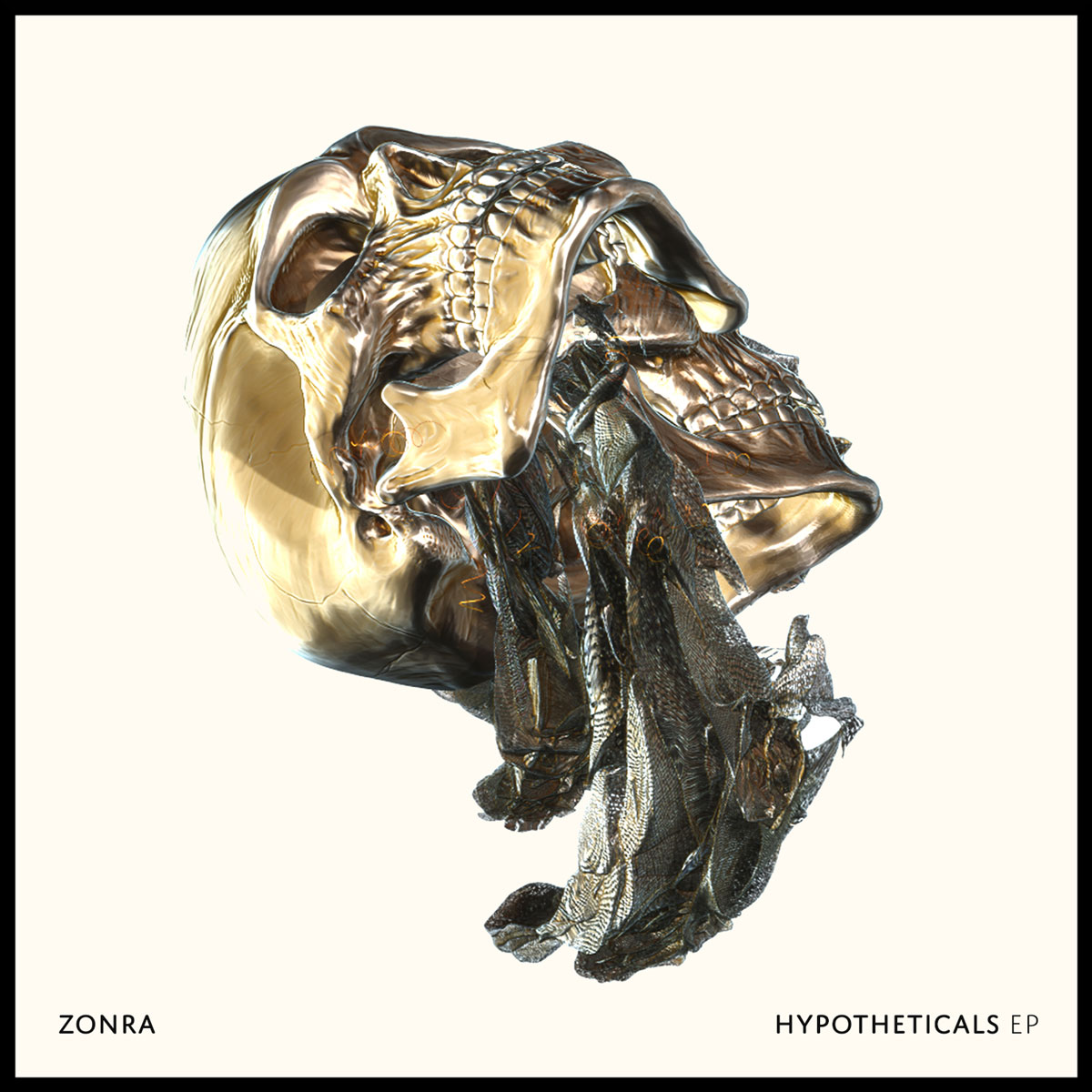 There's no shortage of incredible music coming in here at the tailend of the pandemic that is leaving me gasping for air. Now, I'm a bit of a jazz snob—I'll take anything from hard bop to contemporary fusion—and nothing quite tickles my fancy like an electronic blend of futuristic production techniques and classical modal shifts.

From the opening strains of “Gold Mold” to Young Dead's closing, vocoded warbles on the title track, I was getting early FlyLo and Thundercat, echoes of DOMI and JD Beck, and even some Herbie Hancock. I'm a piano jazz nerd, so the trills and frills got me right in the gut.

The Rust has always been attracted to intricately produced music heavy on the jazz influences, but this one caught me right where I live.

Get HYPOTHETICALS EP now from The Rust