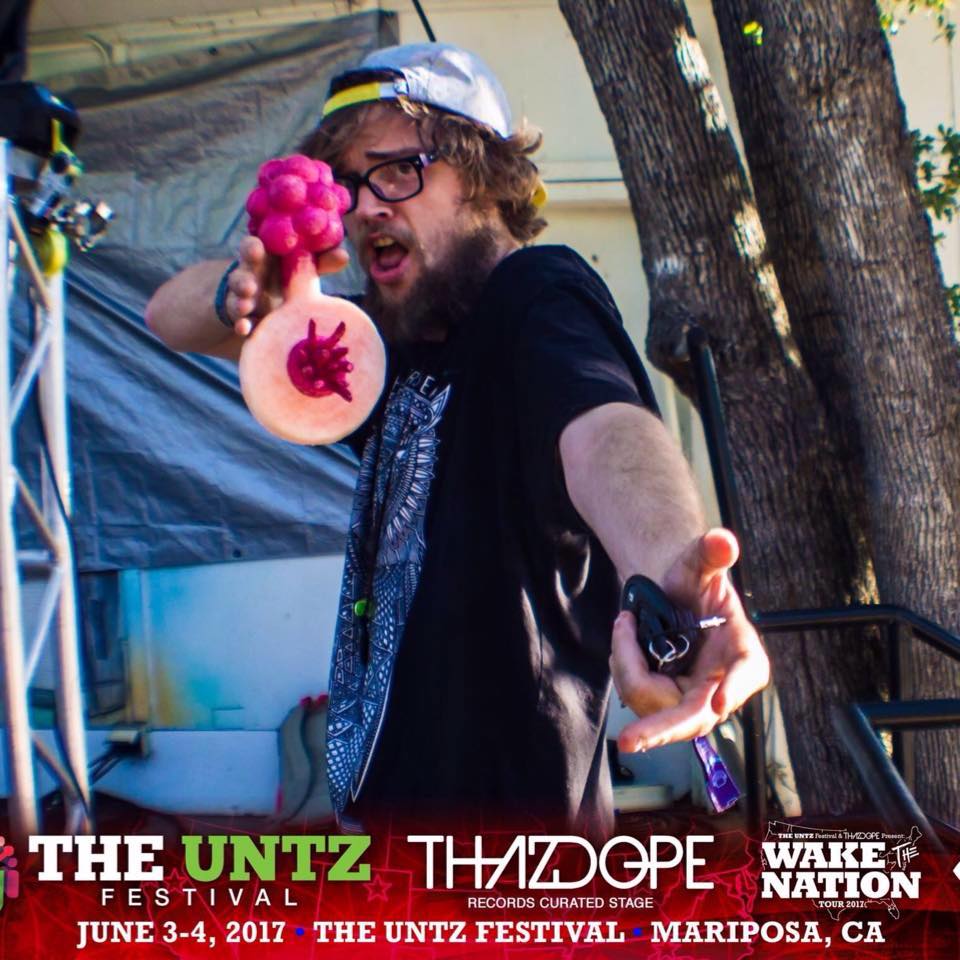 We've become huge fans of Nicholas Mann over the past few months. One of Asheville's finest young producers coming up in The Undergrowth scene, Zeplinn burst onto our radar as a member of the roving ThazDope Records tour which wound its way around the country and shut shit down at The Untz Festival back in early June.

On September 5th, Mann will be dropping a brand new EP on the self same ThazDope label, but first he's got a treat to tide us over until the new album is out. Today, we premiere “Grody,” which is very much in the vein of what fellow ThazDope adventurers Cut Rugs, Eazybaked, Murkury, and Airplan3 Mod3 are doing to evolve classic dubstep sounds and make them fit in during 2017 and beyond. The wubbly whomps and classic slaps hearken back to 2009, but there's an air of progress around this one.

Make sure to snag the new EP early next month for a freaky trip through the underground bass scene.