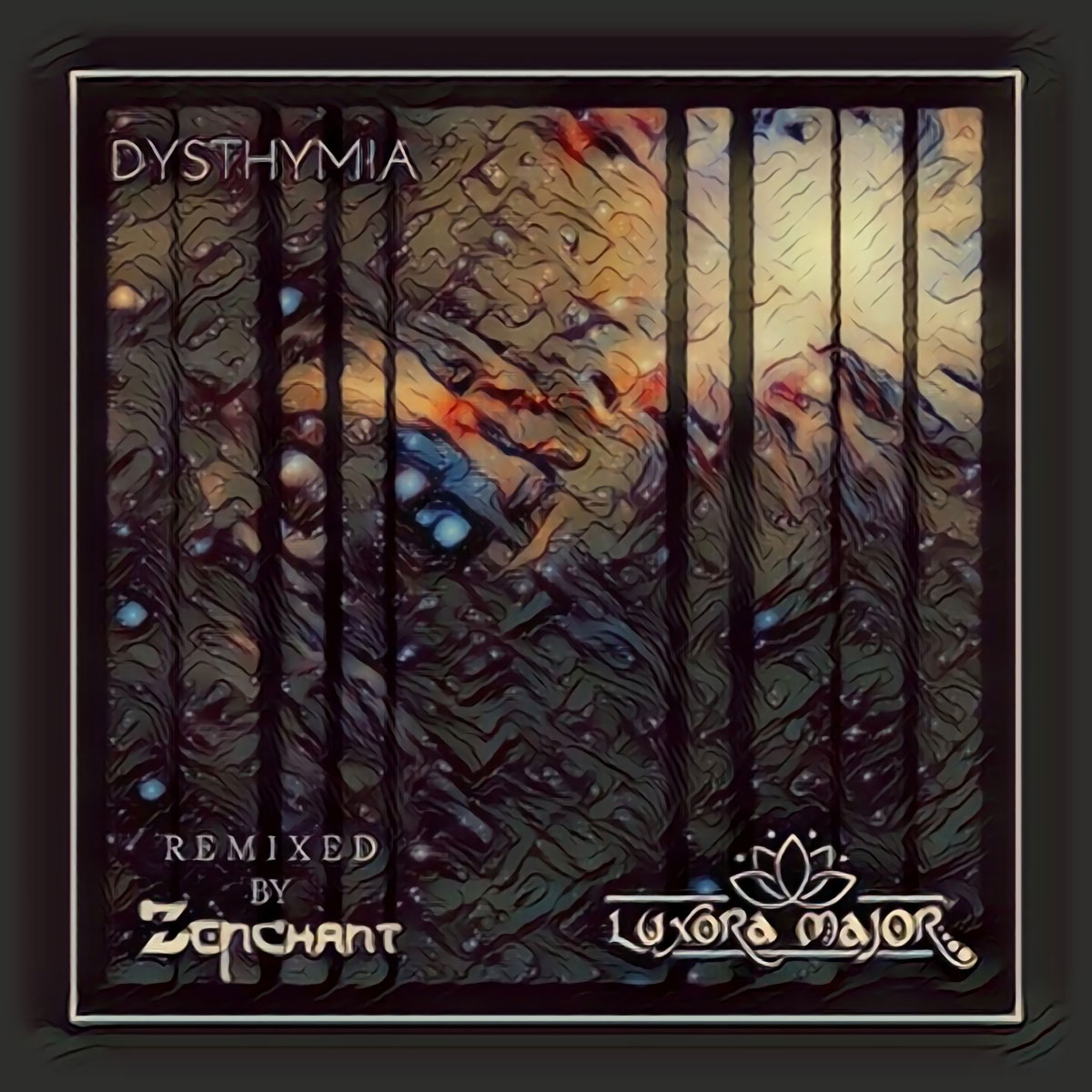 We had the honor and privilege of hosting west coast producer Luxora Major on The Untz Festival main stage this past summer. Just before she took to the stage at our festival, we premiered a bass-fueled, heavy groove, psy and glitch track from her, “Dysthymia.”

Inspired by this breakout smash, Jordan Hindo, another west coast bass producer, decided he wanted to give it a whirl. The resulting Zenchant remix is a lighter, more exploratory track than the source material. Bubbly and effervescent, Hindo opts for a light intro that eventually builds into a giltchier climax, trading SubDocta's heavy mastering on the original for Ovoid's trippier hand.

Hindo is making all the right moves to break into the scene. He recently played Whomp Wednesday in Humboldt with our pals from Wormhole Music Group, so we know that Zenchant has his eyes on a future in the west coast scene. This track is available as a free download.