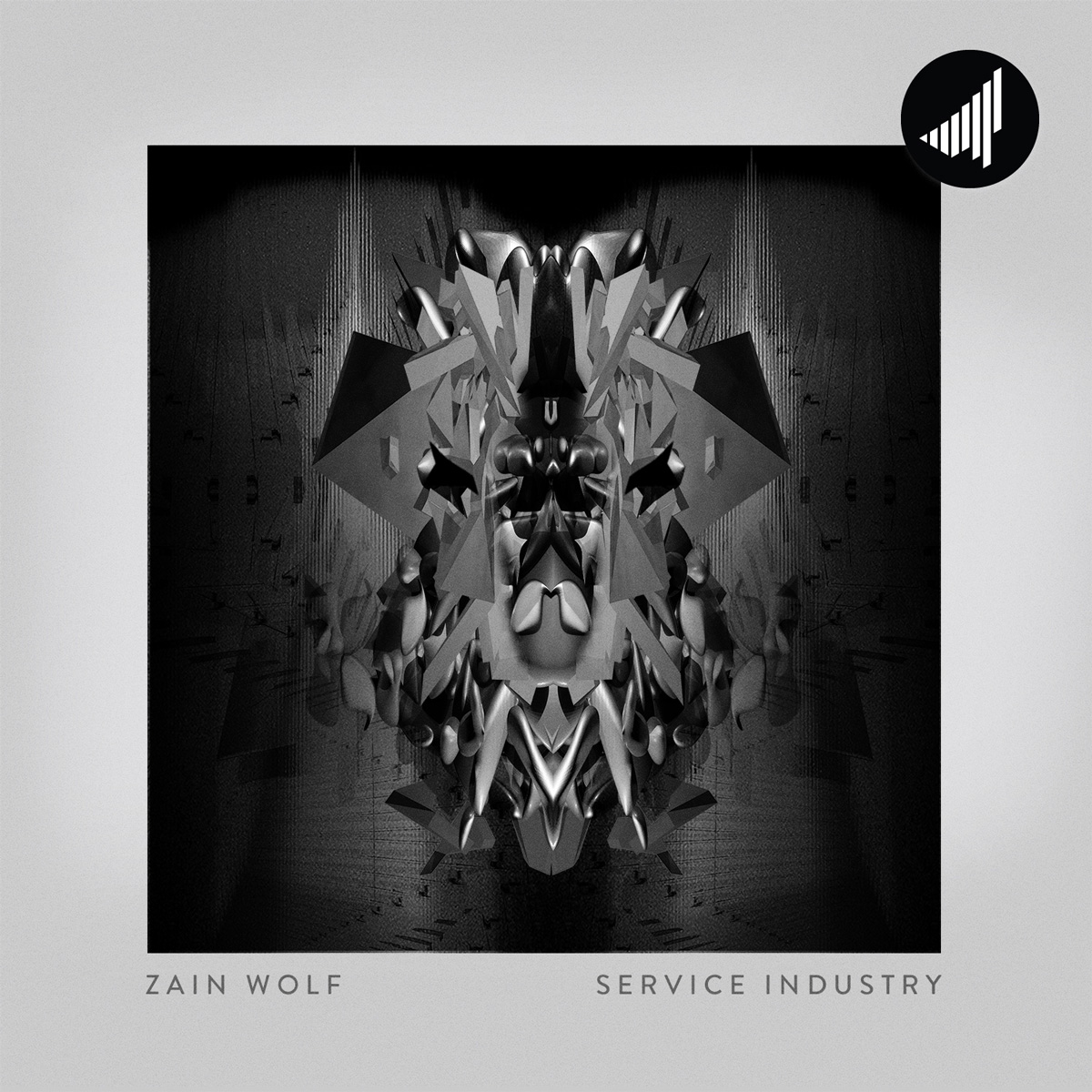 Fans may know today's feature act Zain Wolf from a previous life as Phizicist, a longtime collaborator of Chee and fellow South African native). His Service Industry EP drops early next week on Saturate Records (which also happened to introduce us to Chee), and I had such difficulty selecting a tune to share with everyone, because this whole collection is stellar.

I eventually landed on “Facelifter,” because its initial, spluttering halftime hook eventually breaks down, and then builds back up into a climactic crescendo of soaring synths. Really beautiful stuff. If you dig into some of his other works, you know he can get into gritty and granular sound design with the best of them, but his gorgeous, melodic work is equally entrancing.

Service Industry is out May 26 with remixes from Dead End, Dranq, Pensive, Mew Zu, and Hendrik Joerges.