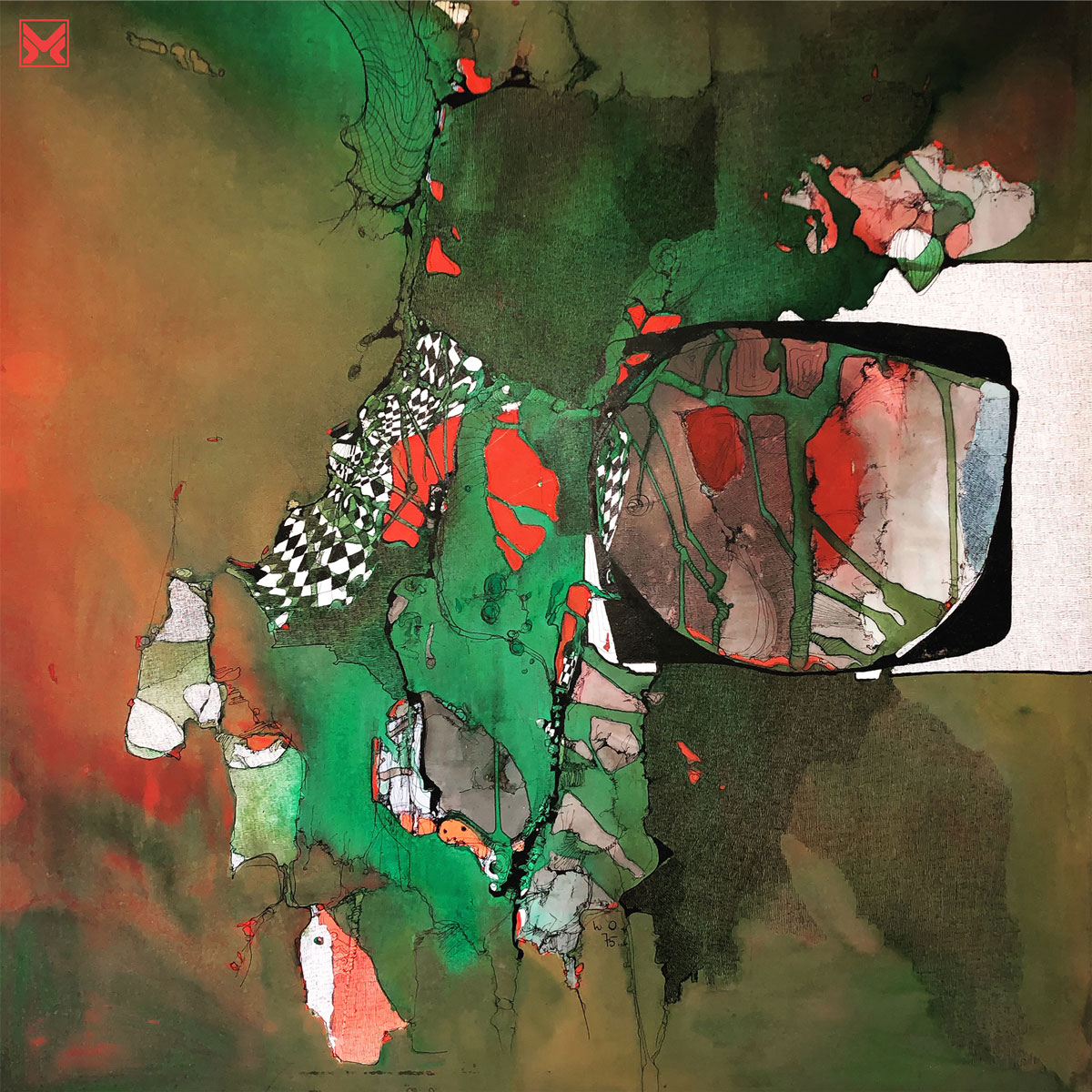 German producer yunis has long been a favorite of ours and a mainstay on our feeds thanks to his prolific and experimental mastery of the low end. He's linked up with another one of our favorite international bass dealers in MethLab Recordings as part of the new Integral Aesthetics series, and the result is an overstuffed EP with three new original tunes, a joint with longtime collaborator Subp Yao, and another with a recent addition to our regular repertoire in Rohaan.

It's an all killer, no filler package slated for an October 15th release, but we've convinced the meth team to let us tease the EP with “Swell,” a slurky halftime number with a slanty gait and a left-field sensibility. It's classic yunis, and right up our fans' alley.

It's been a while since yunis has been Stateside, but that doesn't mean it's out of the question. More output from him and more uproar from our fans can push his team to bring him back to us.