When Benji Vaughan was growing up in the UK, he hated four-on-the-floor.  More in tune with the burgeoning drum and bass scene, Vaughan's attitude shifted following a (forced) trip to Goa.  The trance scene sucked him in, and he immediately began producing it.  A chance encounter with Twisted Records impresario and psytrance legend Simon Posford led to Vaughan, then Prometheus, signing with the label.

Up next week on the podcast, it's Random Rab!  This left-coaster has become a Burning Man staple, thanks to his emotionally-charged sunrise sets.  Bringing passion and elegance to the electronic scene, Rab has a completely different take on the whole West Coast sound.  Random Rab will be joining Shpongle for a huge run of dates this Summer. 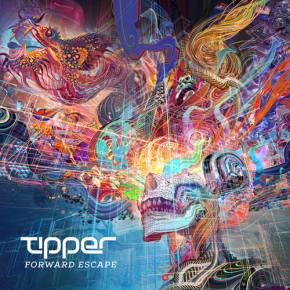 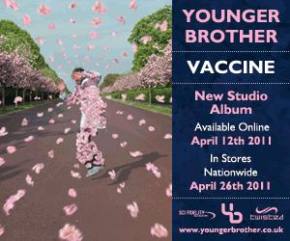 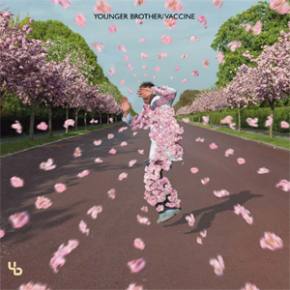 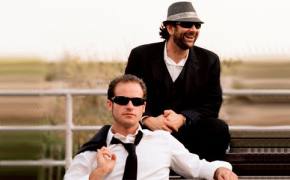 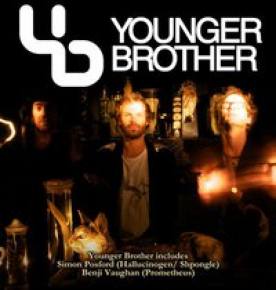