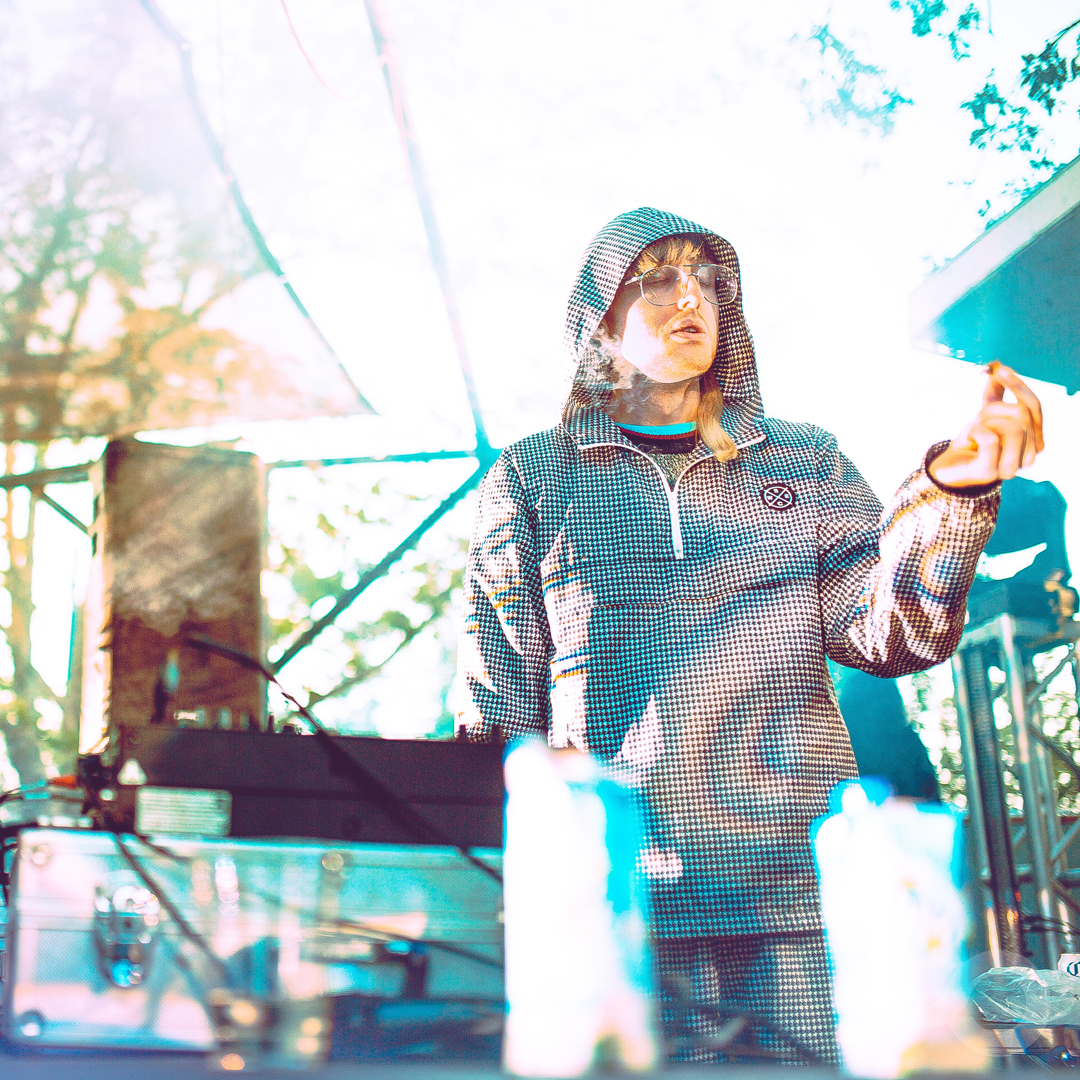 Fans have been demanding to hear Yheti's Shambhala 2017 mix from his Amp Stage performance, and while we think that absolutely nothing can touch his 3-hour surprise sunrise set at The Untz Festival, this one's pretty damn epic (it really is apples and oranges though, and if you missed that sunrise set you should kick yourself).

Kicking things off with a little help from Fiona Apple on “Feel Every Thing,” Tyler Holler eases fans with before dropping the hammer with hits like “Make My Mind a Garden,” his Stagga remix, and “Crack The Window” before running through classic collabs with Toadface, Conrank, and Doshy. Everything Yheti fans want is in here.

Holler returns to The Untz Festival this summer (it just wouldn't be the same without him), and this time he'll be doing a big Yheti B2B Toadface B2B Mt. Analogue set (among other things). Catch him alongside Mad Zach, CharlestheFirst, DMVU, and Chee, among others June 1-3 in Mariposa, California.