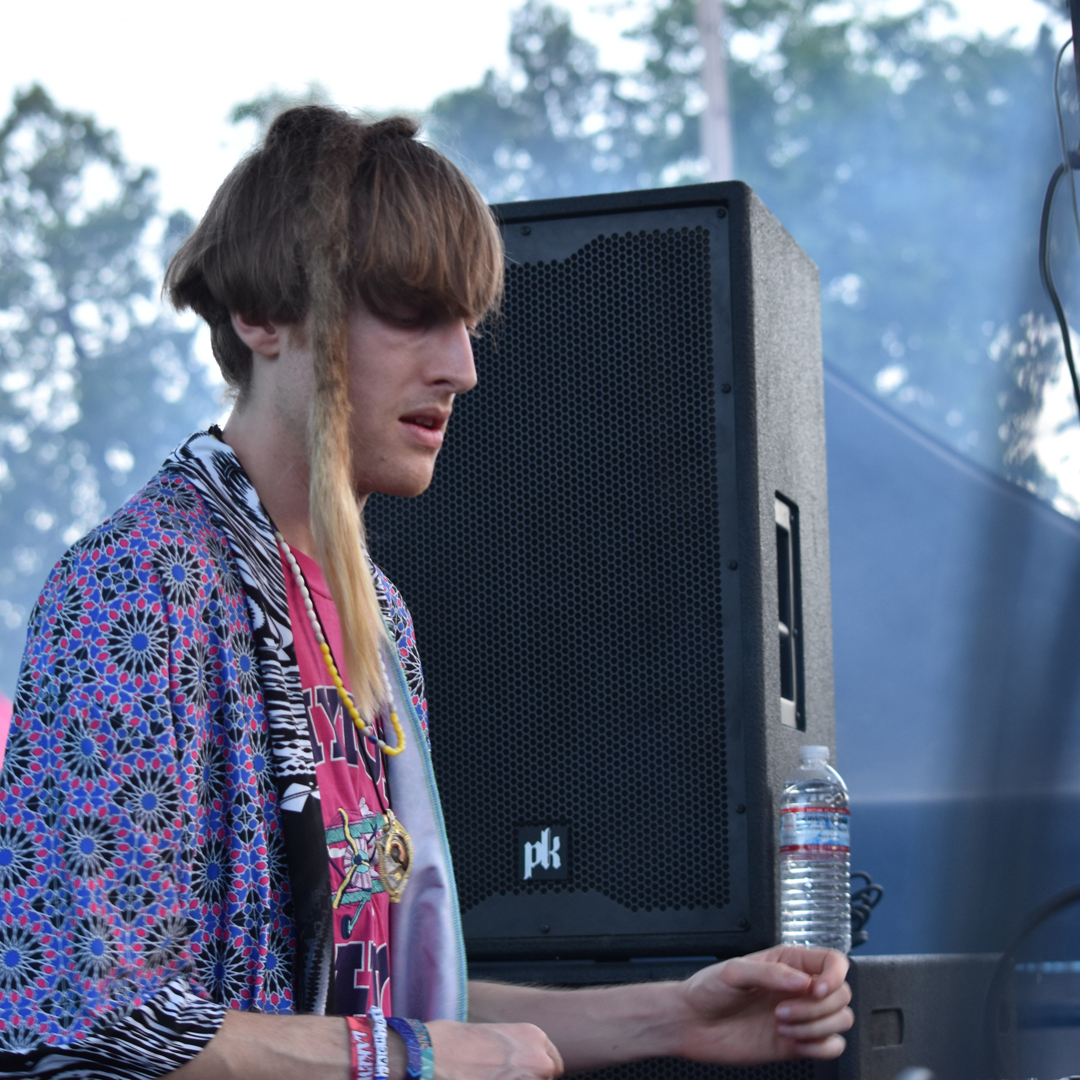 It's like the spaceship Nostalgia is rocketing us back to The Untz Festival.

The triumphant tones of Yheti's “Death Joke” hearken us back to that blazing Saturday of pure joy and madness where he dropped this blistering tune of ribald insanity on unsuspecting Untzers. It's nice to know we can instantly transport ourselves back to beautiful Mariposa, California on the golden wings of Yheti's new EP.

Far From The Tree drops September 1, and with five songs on the EP, why not drop a tune a day this week until we hit the release date on Friday, and give fans drooling with anticipation something to look forward to each dreary day.

“Death Joke” opens with a drum & bass line that is instantly splattered into the cacophonous mayhem Tyler Holler's fans have come to know, love, and expect. His take on halftime immediately launches into something inherently otherwordly. He's established a sound based on kooky experimentalism, juxtaposing incongruous effects, and a panache for absurdity that makes Monty Python look like Mr. Rogers' Neighborhood. More of that can be found on yesterday's tease, “It's Like That.”

Of course, fans the nation over are counting the days until the Far From The Tree tour with DMVU and Toadface kicks off in earnest. We're all licking our chops waiting for this triumverate of underground bass to make it to our neighborhood.