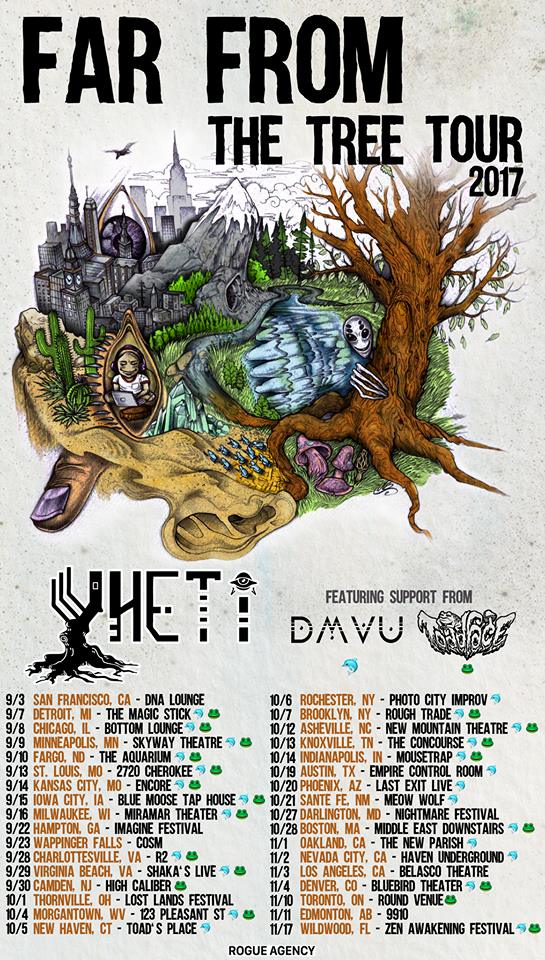 It will come as no surprise that brothers Tyler and Todd Holler had some of the big highlights of The Untz Festival last month. Yheti performed a 3-hour sunrise set after going back to back with fellow Wakaan warriors Liquid Stranger and Space Jesus a couple nights previous. Toadface brought out tour mate Big Chocolate for a surprise B2B that also steamed up the ThazDope Records stage.

The only breakout act of the summer we were sadly missing was Matthew Philpott-Jones, who just dropped his ubiquitous hit, “Blocc'd” on white vinyl with another festival artist, TRUTH, but we've got our eye on DMVU. Don't you worry your pretty little head about that.

Well the cat is out of the coal mine, Yheti, DMVU, and Toadface are embarking on the Far From The Tree Tour, which covers the country coast-to-coast this fall, hitting more than 30 dates over the entirety of this massive run. With huge releases coming regularly from this trio, more on the horizon, and the tendency for these three to collaborate live with a number of their underground bass bretheren, this tour is much-anticipated, and ready to serve the rabid fans these three have amassed.

Starting out west in early September, the tour jumps into the midwest with the full arsenal and then proceeds to make its way to the southeast. Northeast dates follow in October and then dates in the southwest all lead to California in early November. The tour even hits Canada for a couple dates near the end of the run.

The Untz is getting in on the action, teaming up with Ebisu Sound to host this wild tour at R2 in Charlottesville, Virginia with some extra special guests. Tickets and more information on that one coming soon.

Don't be surprised if members of the Yheti Clan start following this one like Deadheads. This is going to be a special tour, and we're thrilled to be on board. 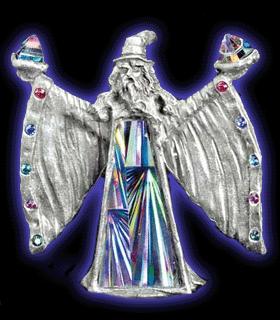