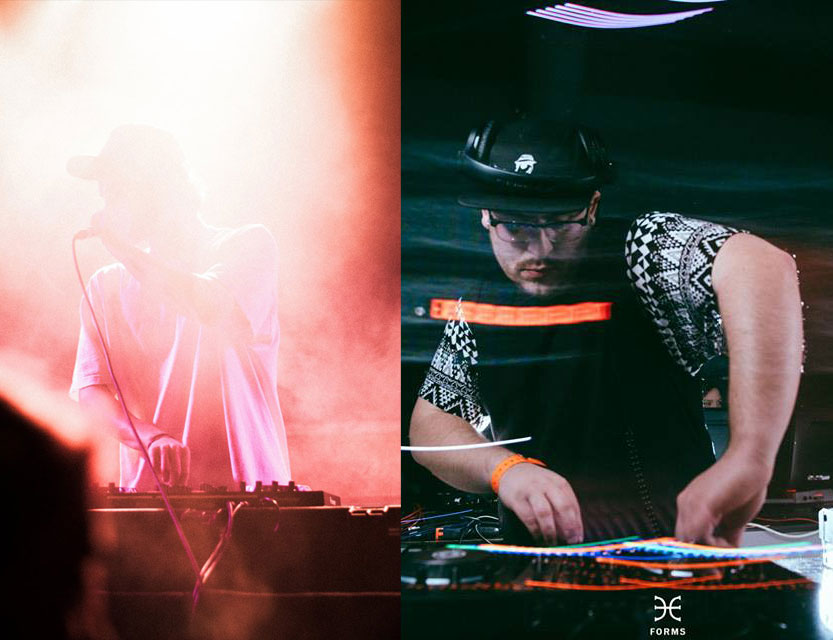 Leave it to Woolymammoth & Noer the Boy to not only collab on two earth-shaking tunes, but to make their two track collab EP, Metisma, the esoteric story of the birth of “the earth shaker.”

Erichthonius didn't have the greatest origin story (though many would say it typifies the oeuvre). When Athena went to the Olympian smith Hephaestus for some weaponry, of course being the typical Greek god, he tried to rape her. In the process, a bit of his "seed" falls to the ground, and lil' Erich is born of the Earth. Credited with creating the four-horse chariot, there was nothing more earthshaking around—until September 29th when this EP drops.

Metisma contains two songs, “Hephaestus' Rage,” and “Athena.” Today, we premiere the former, which stands in for the attempted rape of the goddess of wisdom and war. The highborn blacksmith's ultimate rage at being rebuked is represented by thundering cacophony of booming basses, crashing drums, and distorted filters that crash and careen off one another in a temperamental feud of epic proportions. The collision of experimental tendencies and high-concept ancient metatextual references makes me a happy boy.

It's exciting to hear what these two breakout prodigies have found in each other. Almost like the sonic equivalent of two veteran warriors sniffing out each other's opponent in a ring. Exhilarating stuff. Prominent progressive label Saturate Records gets the release this Friday.