Another day, another podcast. Another interview with one of the biggest DJs in the country. Wolfgang Gartner, the king of electro, progressive house, and complextro discusses his views of the EDM industry, the accolades, labels, promoters, and everything in between. From humble beginnings as a curious boy tinkering with tape decks in his bedroom, Joey Youngman has become one of the most sought-after producer in the pop world, as well as a ferocious DJ in his own right. Whether it's working with some of biggest names in the music industry like Will.i.am or Britney Spears, or playing festivals around the world for tens of thousands of screaming fans, Wolfgang Gartner's vision is always unadulterated and unabashed. 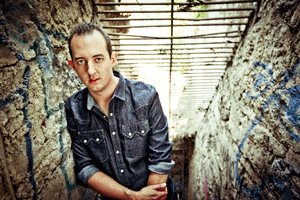 On September 4th, Ultra Music will release Back Story, a 13-track retrospective of Wolfgang Gartner tunes originally released through his Kindergarten label between 2008-2010. At the end of September, he embarks on a 30+ date, 5 week tour through America hitting clubs, theaters, and whatever venues clamor to contain his energy.

This episode was brought to you by North Coast Music Festival. Catch headliners like Pretty Lights, Steve Aoki, Steve Angello, Excision, and more, and grab after party tickets while you can at northcoastfestival.com. 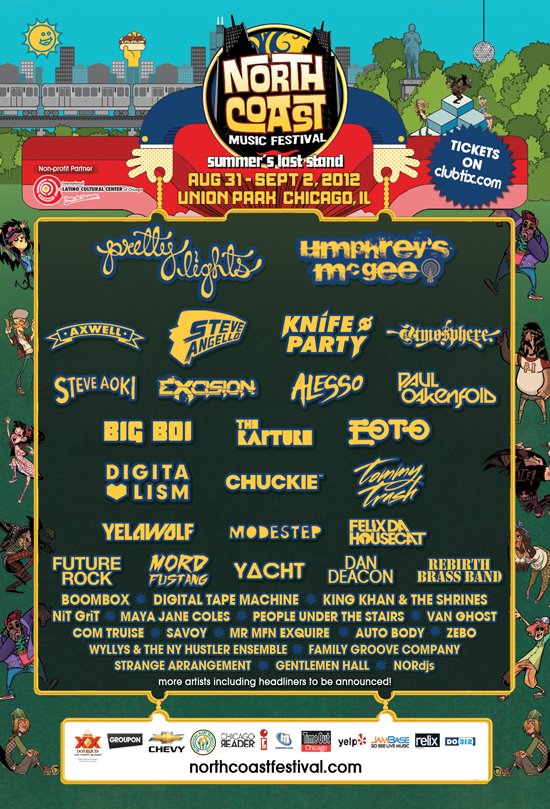 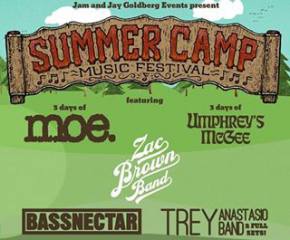 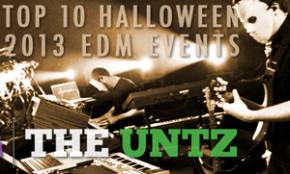