I feel like a total dum-dum. Why am I just hearing about Common Creation today?? This future funk force is the brainchild of Auburn, Alabama's Chris Teel, and just dropped the Sunshine Squalor EP which is unbelievably powerful.

The six-track EP is a tour de force of funk, electro-soul, nu-disco, trap, dubstep, glitch-hop and more. Full of powerful bass blasts and vintage sounds, this is the perfect melding of new and old. Standout tracks include the opener, “Soul Collector,” dubby hard-hitting “Tropicalia,” the GRiZ-inspired “Galactic Let Down,” and sweet closer “Eternal Sunshine.”

This will be your soundtrack all week. Bet on that. Teel performs out with a drummer on the road, so if you're in the south, put Common Creation on your list of acts to see. 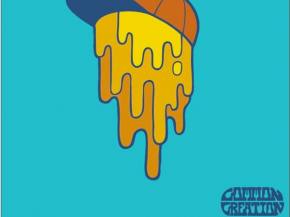 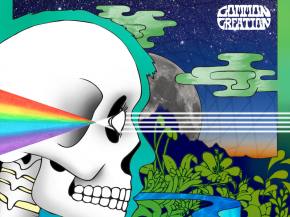 Who the f*** is Common Creation? 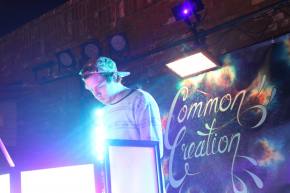