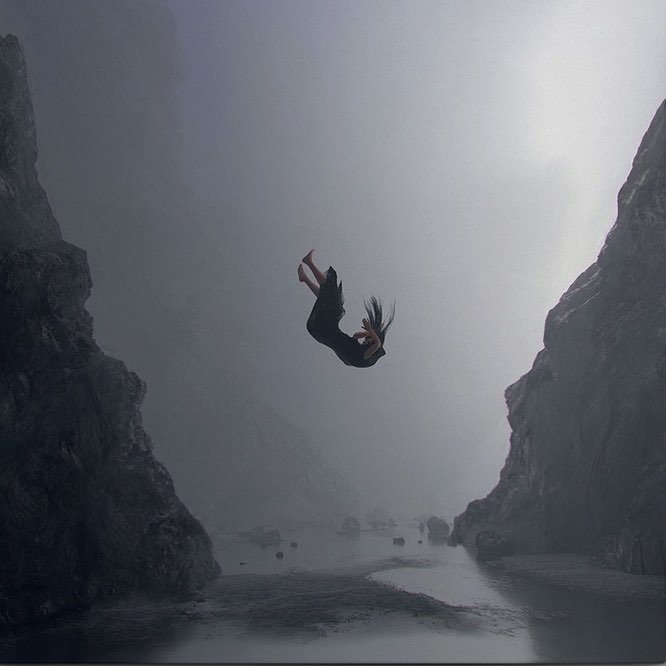 In an adapt-or-die industry that moves at breakneck speed, we have witnessed the slow fizzle of once lauded producers we thought had captured an audience and conquered their studio sound. The rapid escalation of new techniques and breathtaking trends often leads artists tied to a signature aesthetic to grip their sound ever tighter and hope their fans keep coming back to the same watering hole, or at worst take a stab at adaptation and fall flat on their face.

The artists who are able to evolve, though; the ones who study doggedly and embrace new methodologies—those are the ones who retain our admiration, and ascend to new heights. We have been fans of Australian producer Whitebear for a number of years, and what is most telling is that as his interests evolve, his sound and capability grow with him. From psy trance to psy bass to now taking on the most cutting edge movements in halftime, neuro, and drum and bass, the transformation of Arthur Song has been something to behold.

This Friday, on August 31st, Whitebear 'unveils' his latest EP, The Odyssey, on Enig'matik Records. Whether it's through collaborations with Sixis, kLL sMTH, Kalya Scintilla, or TRIBONE, or his solo output, we have been clocking this shift towards a grittier, granular sound for Song that culminates in this five track EP. Each track possesses its own distinct identity, and draws the listener into a fully-realized world that Whitebear has crafted through obvious tireless care and devotion to the craft. 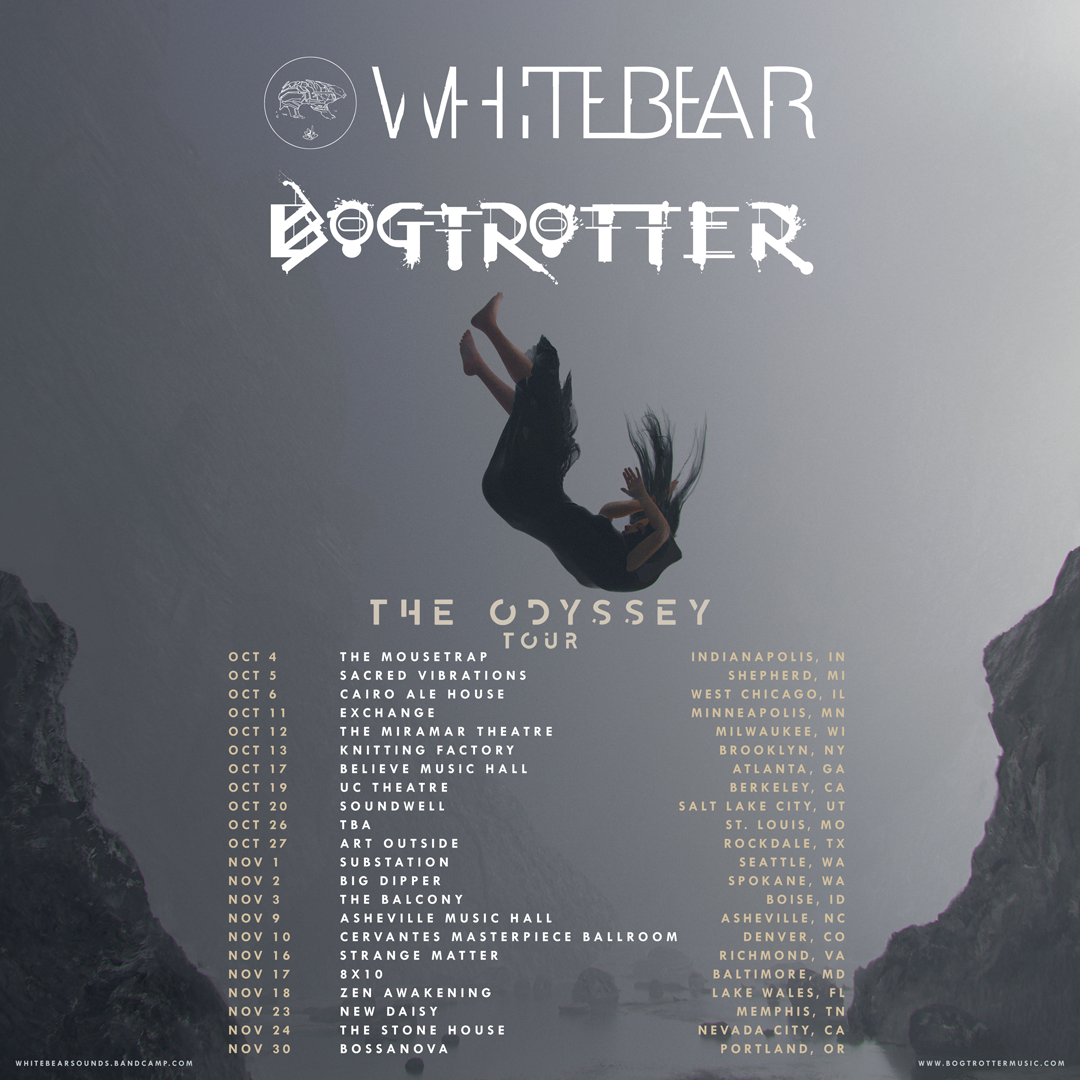 Today we celebrate “An Unveiling,” which will call out to fans of G Jones and EPROM's, Acid Disk, the split EP that shined a new light (or rather dragged into the darkness) the rave sound of the early 90's. A stuttering halftime beat builds carefully and cautiously into a cacophony of blistering synths and echoing vocal chops. The broken, repurposed drum and bass sheen is a fun foil, but Arthur Song maintains the groove so the track doesn't end up feeling like an experiment in sound design that impresses fellow artists but clears a dance floor. So many of his contemporaries fall into the trap of splitting the atom while sapping the energy from a room.

There will be plenty of evidence to back up my claim when Whitebear returns to the United States this Fall with Bogtrotter, who is also experiencing a sonic metamorphosis. The Odyssey Tour pairs these two eclectic bass hot shots on a whirlwind, cross-country escapade this October and November. It's an opportunity to witness the next level of underground bass in the flesh.

Pre-order The Odyssey from Enig'matik Records