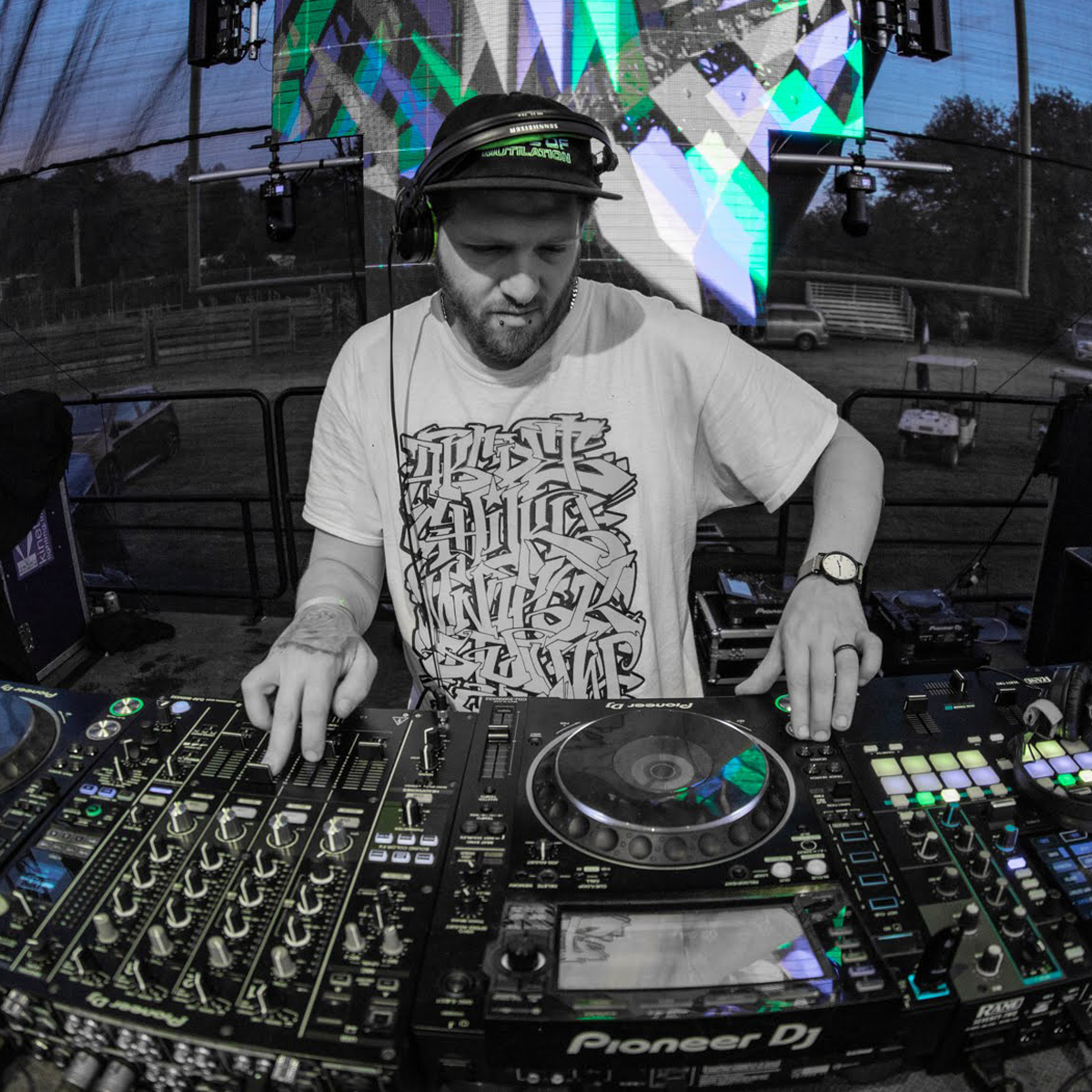 This month, Bristol's Kursa unveiled the third installment in his H i. T e k. L o. F i. series for subscribers to Kurs'd Earth. For the low, low price of 7 British Pound Sterling, you can get exclusive Kursa content way before anyone else, and hear stuff no one else but subscribers can get.

Among those is this lofi series Kursa has been brandishing across the US and beyond the past few months. Melding gritty hip-hop and grime with his classic dubstep and neuro sounds, this latest installment runs the gamut across ten solid tracks.

Today we share a hip-hop ode to Kursa's SLUG WIFE brethren, “The Slugs,” which gives fans an idea of the range of sounds and styles on the album. Above all, the album is fun and quintessentially Oska, allowing him to pursue the sounds that inspire him without any pretense or need to rip everyone's head off with banger after banger.

Fans can catch him at Denver's Black Box this Saturday before he heads to the southeast for dates in Atlanta and Asheville next weekend. He's back in his home away from home, The Black Box, for the SLUG WIFE NYE with too many guest stars to mention.