This Labor Day weekend, Electric Zoo successfully transformed New York City’s Randall’s Island Park into a magical Wild Island for three days of raging against the fading summer light. Sets from over 100 artists including Bassnectar, Tiësto, Hardwell, Big Gigantic, Porter Robinson, Datsik, Getter, Hermitude, Anna Lunoe, Borgore, and G Jones combined with next-level event production and overall epic vibes set the party’s eighth edition apart from the rest; the great weather and countless Harambe totems only made the weekend that much more memorable. For most (if not all) of the 83,000 EZoo animals -- including entire “blessings” of unicorns -- who danced their way through five different Wild Island-themed stages hosting a diversity of electronic dance music genres, the PLUR menagerie of bass-fueled delights marked the perfect ending to what has been an awesome summer festival season.

The first two days of Electric Zoo: Wild Island pretty much summed-up a few of the best Summer 2016 festival season moments. Imagine Mysteryland USA combined with EDC Las Vegas with a dash of Bass Center 2016 (which, in case you forgot, was confused for an earthquake), set on a magical, neon “Wild Island” with NYC’s skyline in the background.

Before doors opened Friday afternoon, drivers on the parkway across the river in Manhattan caught a glimpse of the Main Stage from miles away. The white skyscraper-esque structure curved against the clouds; purple, then rainbow, then bright white LED lights flickering in the black spaces in the snake’s neck. It was a pretty next-level cobra.

On Friday, September 2, the eighth annual Electric Zoo kicked-off with a drum’n’bass set from Spor in the ice cave-themed Hilltop Tent, followed by hours of heavy dubstep from Circus Records mainstays Cookie Monsta b2b Funtcase, and then Datsik. One theoretically could have lived in the bass cave until Bassnectar’s headlining set, but with Sam Feldt and Carnage on the Main Stage, and Anna Lunoe on the Octopus-themed Riverside stage, it was impossible to stay within the boundaries of any one EZoo ecosystem for long.

By the time Bassnectar took to the Main Stage, the crowd’s energy was so high that it maintained a notable level of chill, even throughout Lorin Ashton’s real-talk moment during which he mixed Rage Against the Machine’s “Killing in the Name of” into his own “Generate.” He synced the lyrics “and you do what they tell you” with images of Donald Trump juxtaposed with Hillary Clinton mixed with images of the Fox News logo. I mean, what better time to get real about the problem of money in politics than towards the end of an Electric Zoo headlining Bassnectar set on a giant glowing cobra? Hats off to Lorin, for always telling it like it is and making fans think (and dream) as hard as they dance while throwing down the most epic sets imaginable. Everything else about Bassnectar’s EZoo: Wild set was perfect, by the way, but you already know that every moment with Lorin Ashton on the decks is to be cherished, and that the crowd is always exceptionally kind. Furthermore, nothing ever compares to hearing certain songs thrown down by favorite artists at a festival.

While walking back to Manhattan to catch a cab late Friday night after feeling like the luckiest human on earth for catching Bassnectar at Electric Zoo, the thought of returning to Randall’s Island the next two days to do it all again seemed impossible. I was pretty sleepy and my face gems were encrusted in grime.

And yet, the party continued all night at multiple venues across the city. Callie Reiff, who was spotted wil'ing out to Anna Lunoe in the pit surrounding the Riverside Stage, threw down at Webster Hall alongside the likes of Flux Pavilion and Spor. Meanwhile, Lauren Ritter, Moon Boots, Yotto and others performed at Output in Brooklyn. The following two evenings followed the same formula of parties that literally never stopped. Pro tip: if saving-up for an EZoo pass is out of your league, snag tickets to an after party and you’re set.

The rest of the weekend was pretty awesome, too. It served as the stateside debut of Barcelonan-based nomadic party brand Elrow, which hosted Bicep, Eats Everything and others at the overgrown jungle-themed Sunday School tent on Saturday. SBCR, Hermitude, Borgore, Big Gigantic, Steve Aoki and countless others kept the vibe going all afternoon on Saturday. Later that same evening, Porter Robinson took us on an adventure through his 8-bit ‘Worlds’ on the Main Stage, followed by the one and only Tiësto. Sunday featured performances by rappers Lil Dicky and Juicy J, raucous DJs Getter and Valentino Khan, and dance music festival standards The Chainsmokers, Adam Beyer and Hardwell.

Traveling into the City before the festivities kicked-off each morning, festivalgoers were met with Department of Transportation signs blinking LED warnings of an impending hurricane; it was soon downgraded to a tropical storm, but meteorologists seemed sure that Sunday would turn into a combination of every natural disaster film ever made. Beach-front properties a short train ride away from the venue were evacuated over the weekend as storm clouds looming in the distance threatened to cut the festival short.

In 2013 the festival canceled its third day due to two attendees’ drug-related deaths; in 2014, heavy rain forced organizers to cancel its third day an hour after gates opened. For those who attended the event in 2013 or 2014, it was difficult to ignore the possibility that 2015’s epic EZoo: Transformed might have been a fluke.

In its eighth year, the festival co-organizers worked together again to further implement the same changes and to take things to the next level. Again, there was an increased emphasis on the overall festival experience: the stage design, art installations, and performance artists transformed the venue into exactly what one would imagine when they hear the words “Electric Zoo” and “Wild Island” in the same sentence.

According to a press statement, the Wild Island turnout of 83,000 attendees from 90 countries and all 50 US states marks the highest overall attendance since 2013. Sunday even sold out at 33,000 attendees. The storm warnings gave way to three days of sunny skies and neon sunsets, so it’s safe to say the so-called curse of EZoo Day 3 has been fully exorcised. The festival’s biggest problem is the very small problem of traffic on and off the island (even on the foot bridge).

"This was an incredibly important time for all of us as we re-imagined Electric Zoo to give the community an immersive experience," Michael Julian, Director of Marketing at Made Event/SFX Entertainment, said in a press statement. With plans for the ninth edition of EZoo are already in the works, Julian added: "This festival represents the best of any electronic music event globally, while keeping our hearts rooted in New York dance floors. We met a big milestone this year and look forward to working ever harder to exceed expectations for next year." 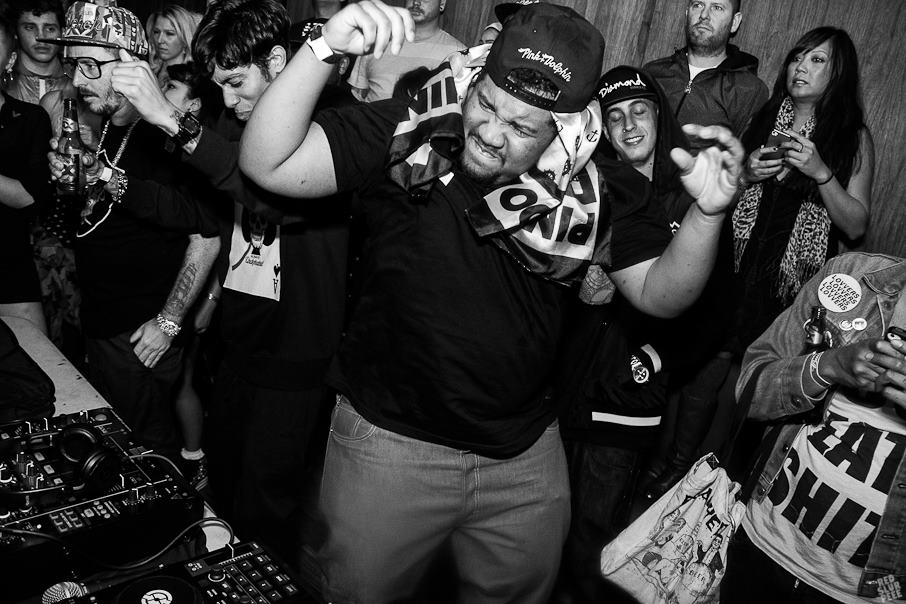 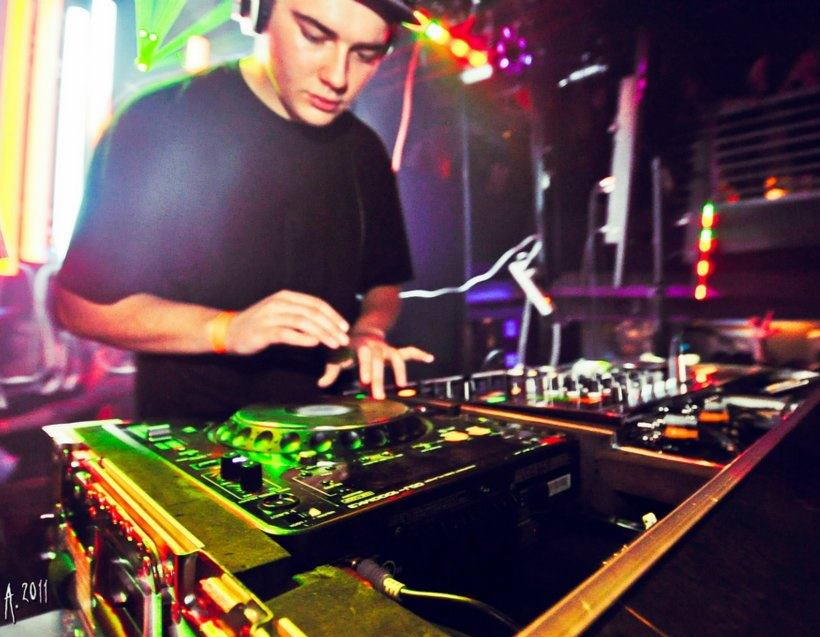