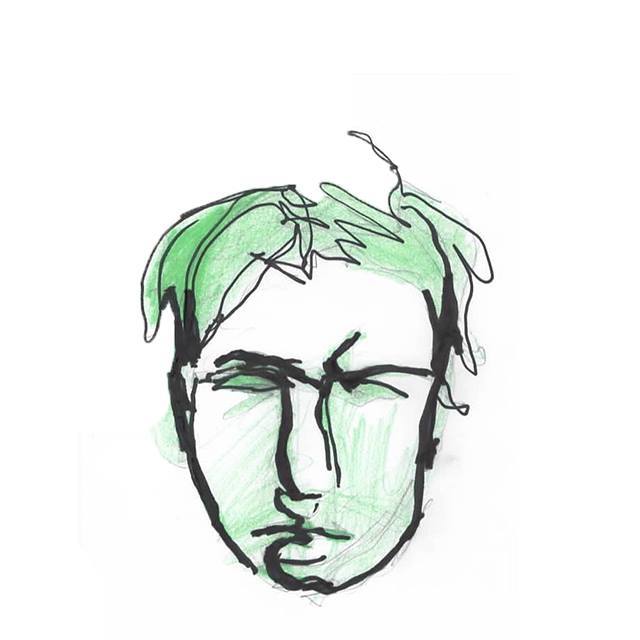 Released just last weekend, the Seconds EP is still not even the latest release in the extensive discography of Eyeseeu, the underground bass producer stationed in LA.

For this release, he goes with a more ambient downtempo sound, but don’t confuse ambient for simple, or downtempo for boring. On the titular opener, the song starts out slow with simple piano chords accompanied by ambient percussion, before the bass drops in tying the whole sound together. Progressing ever so slightly in intensity, Eyeseeu ties in a heady mix of ethereal voices that give an otherworldly essence to the song before it slides abruptly yet seamlessly back to the original piano chords to finish.

The next track, “Always,” has a slightly quicker BPM to it that is more focused on an erratic percussion that still has a flow you can bob your head to. This progresses to a similar eerie vocal sound from the first, but mixed and layered in such a way that gives an almost horror movie level alertness to the listener.

Far from a release that you would hear played anywhere close to the main stage, Eyeseeu’s Seconds EP shows off his ability to create a left-field bass sound that brings about evocations of ambient Tipper tied in with the experimental knack of G Jones. I see you Eyeseeu, and I hope you do as well because this guy has material for days and production talent others should recognize.

And here's his Kagi EP, which just dropped this week on Forest Biz. Watch this dude.