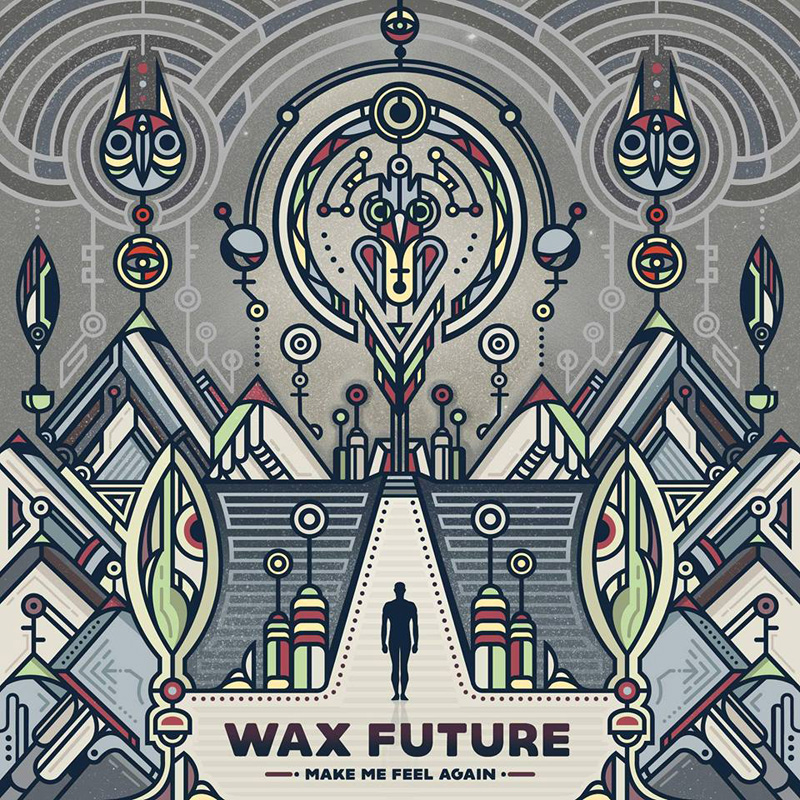 We've been watching the livetronica and electro-soul act Wax Future for a while, now. This live hybrid has been in serious contention in The Untz Challenge, and the crew at Funkadelphia has been pushing their brand hard. The band is on the cusp of releasing its latest EP, Make Me Feel Again, on taste-making label Adapted Records out of Australia, and they know their glitch funk, so it looks like we're in good company in anticipating the rise of this outfit.

We're pleased to bring fans the new single, "Matters of the Heart," a breakup song for the modern era. Guitarist Keith Wadsworth and bassist/producer Connor Hansell enlisted the rhyme-spitting talents of Rasp-5 out of NYC for some much needed discourse on contemporary relationships. The witty banter is buoyed by solid hip-hop techniques and a fun solo from Wadsworth.

The Wax Future trio (with Jamal Rab providing the eye candy) will be hitting New England in early October followed up by an appearance at Luna Light Festival in Darlington, Maryland in the middle of the month. The shows are as fun as the music.